Harriet Elizabeth “Hatty” Keane is an English R&B and pop singer. In January 2011 she signed to BGM Entertainment. In June 2011 she performed alongside Tinchy Stryder at Live Fest at the O2 in London, and in November 2011 performed at the O2 as support for Ed Sheeran and Wretch 32. She has since released a number of singles[5] and an album Pick ‘n’ Mix. Keane was born in Salford, Greater Manchester in 1994. She is based in Macclesfield. Keane began singing as early as she could speak, and at the age of 12 her mother gave her a karaoke machine for Christmas. She attended All Hallows Catholic College in Macclesfield and in 2010, she took part in her school’s “All Hallows got talent” competition and was inspired to look for other local contests. Wikipedia®. 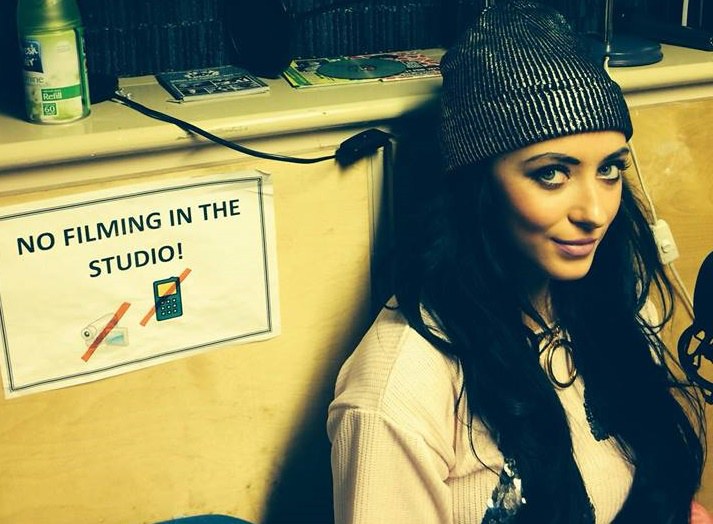 It may seem like Hatty Keane has been around a long time. Signed at just 16 years old she has over the last three years worked relentlessly in developing her sound and style. Now, Hatty has done the best part of 500 shows/gigs in that time. Hatty’s YouTube hits are in the millions and her social networking is one of the most active you will find. Hatty has supported many acts including Ed Sheeran, JLS (Farewell tour) and recently Rudimental at The Excel In London. Recently Hatty was asked to become one the faces of Teenage Cancer Trust alongside the likes of Ellie Goulding and Tinie Tempah. Her Nationwide Inspire The Kids school tour this year is one of the biggest ever seen in the UK. Hatty says, “It’s where entertainment meets education” She goes into schools and inspires kids to do better by staying away from drugs and alcohol. Hatty has recently returned from LA writing the follow up to her superb debut album Pick N Mix. Working with the likes of Luney Tunez(Rihanna) and Luigie “Lugo” Gonzalez(Madonna/Janet Jackson)

Hatty Keane returns with Sweet Lil Lies, her seductive new single that’s already been well received by clubs across the UK. The Single is currently sitting at Number 6 in the urban club charts. Fresh from dropping the mixtape ESO, Hatty looks to end the year as positively as she began it with a genuine, heartfelt tune that doesn’t compromise it’s intensity or it’s club friendly credentials. Sweet Lil Lies is bolstered with a number of energized remixes by London producer Driftathat pays tribute to various stages of UK dance music culture, with Drum & Bass and Garage variants, as well as referencing the US Trap and EDM movements. Hatty has also recorded the single for the upcoming Boohoo Christmas Campaign, which will be broadcast nationwide from the middle of November. Set for release on November 4th, it’s available to pre-order on iTunes now. 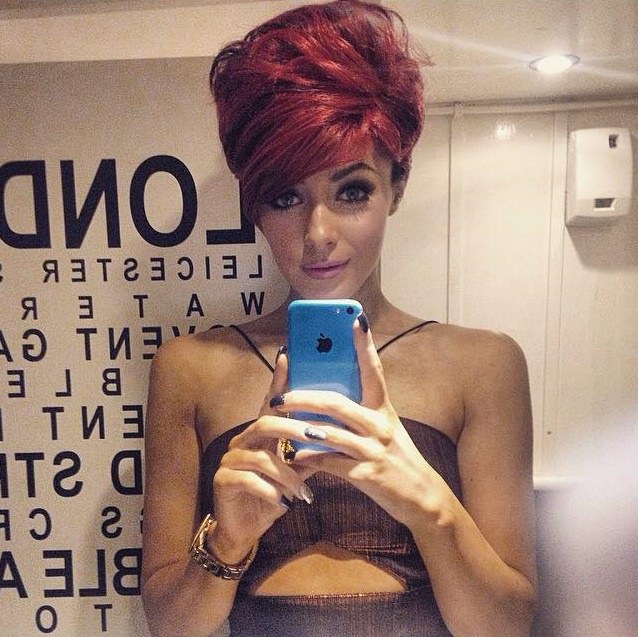