It is not easy to describe what Hanna & Kerttu is like or where they came from. Born somewhere between Finland and Norway, located in Berlin, at home in a world of colours. It might be two little kids in a dark scary forest, getting lost and playing soothing music in order to find the way out. Or some grown ups watching the fairytale in our reality. Their first songs were recorded in summer 2010 at Kaikustudios Berlin and Produced by Jonas Verwjinen (Norman Palm, LCMDF, Whitest Boy Alive). Currently they are working on their debut album. 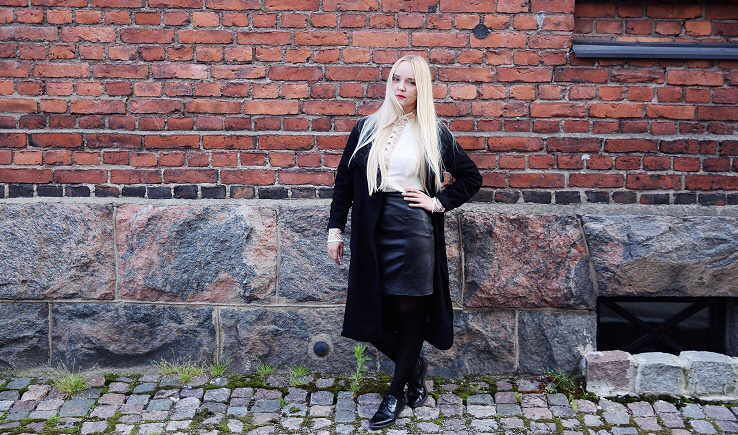 Friends and Others about Hanna & Kerttu: „Hanna & Kerttu’s music gnaws away at your heart with the empathy and authority of a vocalist in complete control of your emotions. The production tempts you into a supposed naivistic soundscape, keeping you on edge, and just when you think you understand, it grabs you by the proverbial ball.“ „Music that is moody, mystical and rousing at the same time.” „Lullaby, undertow, rip current (the one that drags you to the open sea and you will drown), sedatives, sirens…“ „…folky pop songs that stick to the core of heartfelt storytelling in beautiful melodies.“ 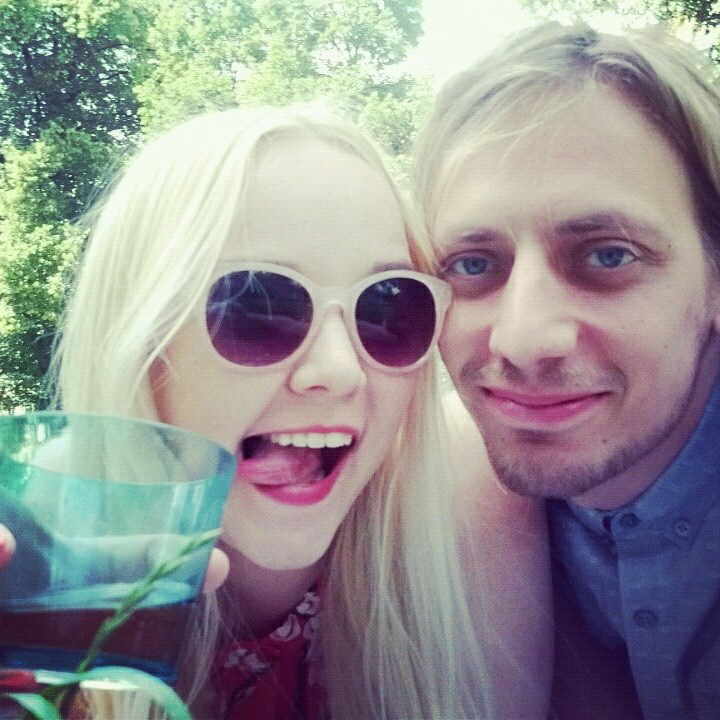