Skip to content
Home » Trainers » Half Life 2: Episode One Trainer

Half-Life 2: Episode One is the first of a series of stand-alone episodes based on HL2, the popular and acclaimed shooter epic. This episode takes place right after the events in HL2, as Gordon and Alyx flee from City 17, fighting against creatures who were previous blocked from enetering the city. The Citadel you assaulted in HL2 is tumbling into chaos, and this event will have catastrophic effects on the surrounding area, prompting your escape. Secondary characters Alyx and Dog will have a much more significant role in this follow-up. Half-Life 2: Episode One is a first-person shooter video game, the first in a series of episodes that serve as the sequel for the 2004 Half-Life 2. It was developed by Valve Corporation and released on June 1, 2006. Originally called Half-Life 2: Aftermath, the game was later renamed to Episode One after Valve became confident in using an episodic structure for the game. Similar to Half-Life 2, Episode One also uses the Source game engine. The game debuted new lighting and animation technologies, as well as AI sidekick enhancements. 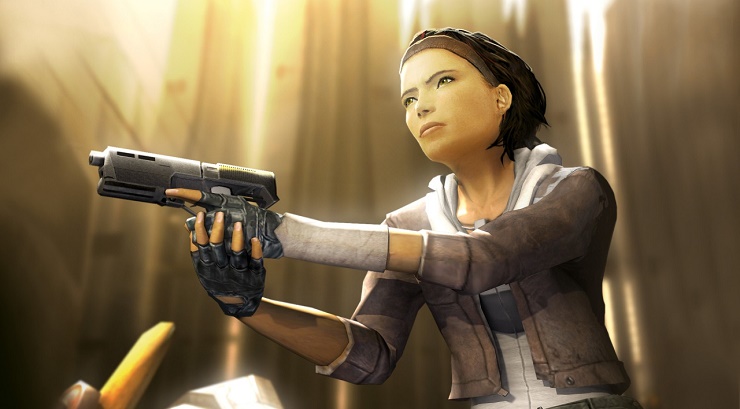 Half Life 2: Episode One Walkthrough