Gurr is a garagepop band from Berlin that sounds like a trashy 60s girl group meshed with poppy vocals in two voices and a flavor of eeriness dug out from the deep darkness that is the Berlin rocknroll bar’s restroom at 5 am. 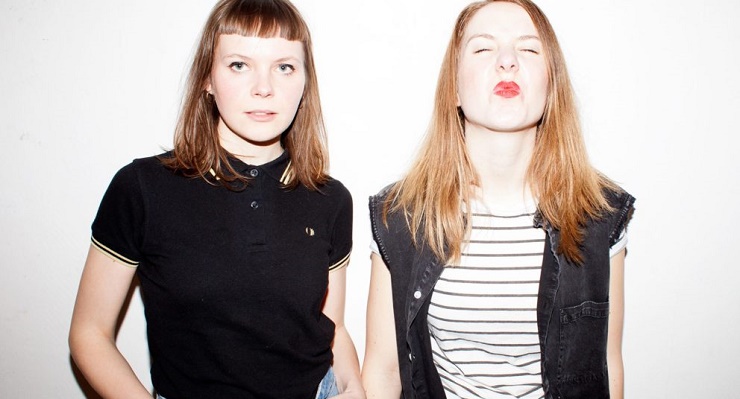 “Moby Dick” is a refreshing song that sounds like a new start. It’s fitting, then, that the track is part of the group’s forthcoming project In My Head, which drops this fall via Duchess Box Records.


“Moby Dick” is Gurr’s new single from the upcoming album “In my head” out in October 2016 via Duchess Box Records.