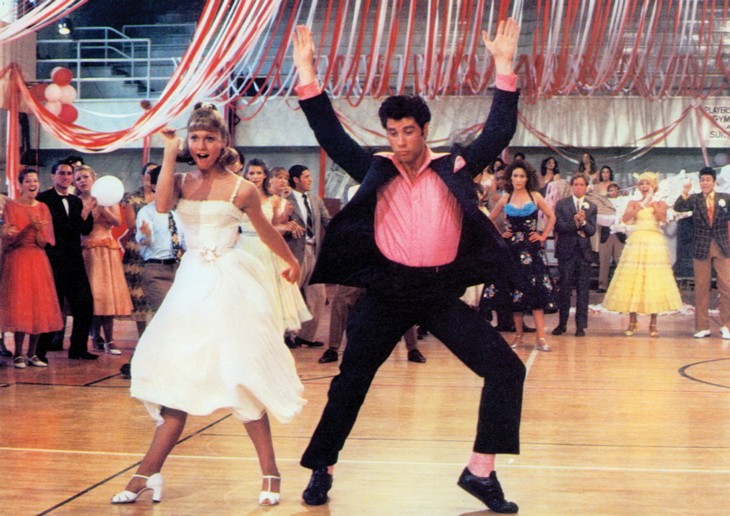 “Summer Nights” is a popular song from the musical Grease. Written by Jim Jacobs and Warren Casey, its best-known version was recorded by John Travolta and Olivia Newton-John for the big-screen adaptation of the musical, and released as a single that same year.
“Summer Nights” became a massive hit in both the United States and United Kingdom during the summer of 1978. Included on the movie’s soundtrack album, the song was one of several hit singles from the movie. Parts of the song were introduced to a new audience when it was re-released in the 1990s as part of a megamix of several songs from the movie version.@Wikipedia

Summer days drifting away,
To, uh oh, those summer nights

She swam by me, she got a cramp
He ran by me, got my suit damp
I saved her life, she nearly drowned
He showed off, splashing around

Took her bowling in the Arcade
We went strolling, drank lemonade
We made out under the dock
We stayed up ’till ten o’clock

He got friendly, holding my hand
She got friendly down in the sand
He was sweet just turned eighteen
Well, she was good you know what I mean

It turned colder, that’s where it ends
So I told her we’d still be friends
Then we made our true love vow
Wonder what she’s doing now 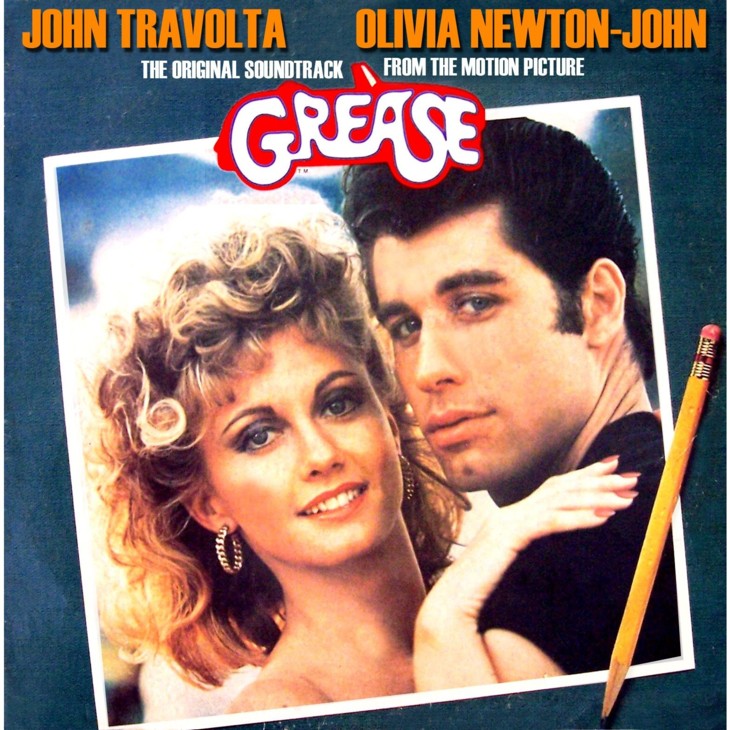