Gravity is an upcoming 2013 American 3D techno-thriller film co-written, co-produced, co-edited and directed by Alfonso Cuarón. The film stars Sandra Bullock and George Clooney as surviving astronauts in a damaged space shuttle. Cuarón wrote the screenplay with his son Jonás and attempted to develop the project at Universal Pictures. After the rights to the project were sold, the project found traction at Warner Bros. instead, and the studio approached multiple actresses before casting Bullock in the female lead role. Robert Downey, Jr. was also involved as the male lead before leaving the project and being replaced by Clooney. Gravity opened at the 70th Venice International Film Festival in August 2013. Its North American premiere was three days later at the Telluride Film Festival. It is scheduled for wide release in the United States and Canada on October 4, 2013. Wikipedia®

Plot: Medical engineer Dr. Ryan Stone is on her first Space Shuttle mission accompanied by veteran astronaut Matt Kowalsky, who is commanding his final expedition. During a spacewalk, debris from a satellite crashes into the space shuttle Explorer, leaving it mostly destroyed, and stranding them in space with limited air. Without means of communication with Earth, they must cooperate to survive. 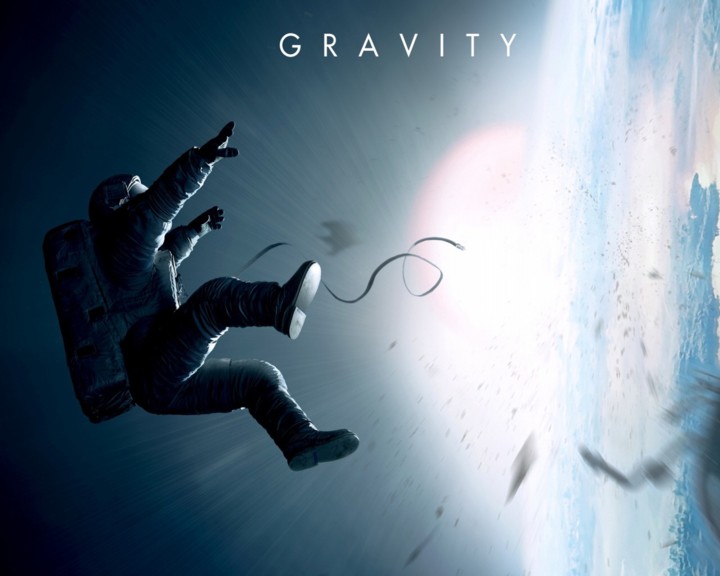