Lily Buchanan = The Graphite Set. Lily: “I like to spend my time writing songs, drawing and painting.” The idea of The Graphite Set is that one day I’ll be able to design and make a full sized stage set which I can perform on. It’ll be black and white, linear, atmospheric and will create the best sounding reverb you have ever heard! In the meantime, I am releasing a new single ‘Grayson Perry’ on 14 Oct. The title track was inspired by reading Grayson Perry’s autobiography ‘Portrait of the Artist As A Young Girl’ and is about escaping into a world of creativity. ‘Time’, the B side, features Katherine Blamire of Smoke Fairies on guitar. The plan is to release my debut album in 2013. We already have several tracks recorded, with more recording sessions booked in for the autumn. The core of the live band comprises of me on vocals, Duncan Brown (who is also co-writing new material with me) on guitar and Grundy Le Zimbra on bass. Ed Seed, who produced the records, has been playing drums and for the bigger gigs Hugo Sheppard plays keyboards. We had an amazing time playing End Of The Road Festival in late August and we would love to play lots of festivals in 2014! 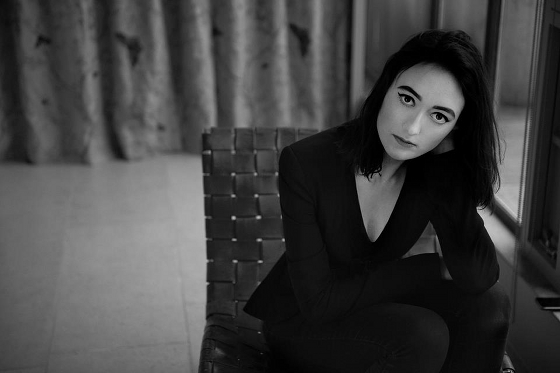