15 years after the stunning Dreamcast debut of Ryudo and his epic adventure, Grandia II is back and better than ever! The classic Japanese RPG returns with enhanced visuals, new difficulty level, and features both keyboard and gamepad support! Take the role of a hardened mercenary with a heart, and go on an epic adventure filled with magic, new friendships, and surprising storyline twists in search of a weapon once wielded by a deity. It’s the classic tale of a band of adventurers destined to save the world, but things are not always as they seem… Grandia II is famous for its great characters, mature storytelling, memorable music and fantastic battle system, and there’s no better way to experience one of the most beloved console RPGs of the 32-bit era than this special Anniversary Edition! 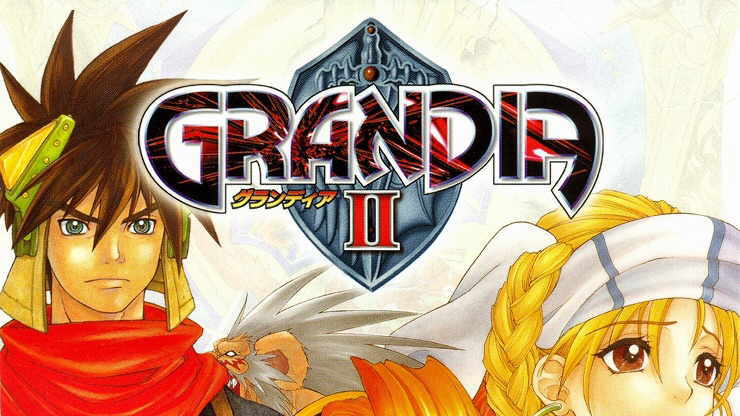