Grace Mitchell – Runaway. WOW! – that was the first impression we got after first coming across 16-year-old Portland-based singer/songwriter Grace Mitchell, who we are quite convinced will soon become one of your new favorite artist of 2014 (as she has just become one of ours), especially after you listen to her two, rather intriguing new songs, “Runaway” and “Broken Over You”. Probably best known for her cover of Hall & Oates’ number 1 hit single “Maneater”, which appeared on The Secret Life of Walter Mitty soundtrack, Grace Mitchell has just been chosen by Pigeons and Planes as their Daily Discovery and is rapidly gaining additional support from the likes of Hillydilly, SoulBounce and disco naïveté, among others. Needless to say, Grace Mitchell is a very promising new artist who has a lot to offer and we simply cannot wait to see (and hear) what the future has in store for this talented newcomer.

It’s heavy content for a teenager, and on her latest, she once again achieves a dramatic tone with another chorus-centric ballad featuring big production and high-flying vocals. That being said, she still has fun with the lyrics – a nod to the iconic Toby Maguire / Kirsten Dunst scene in Spiderman (“let me be your Mary-Jane, kiss upside down in the pouring rain”) lightening up the mood somewhat. 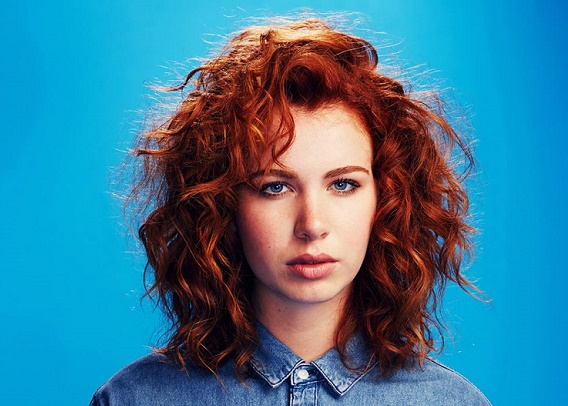