Girls Names is a four-piece band from Belfast, Northern Ireland. Formed in 2009 as a two-piece by singer/guitarist and songwriter Cathal Cully and drummer Neil Brogan, Claire Miskimmin joined on bass the following year[2] and Charles Hurts guitarist Philip Quinn was added to the line-up in 2012. The band has released two albums, 2011’s Dead To Me and 2013’s The New Life, on Tough Love in Europe and Slumberland Records in the US, as well as several EPs, singles and split singles on labels such as Captured Tracks and CF Records. Wikipedia®

Girls Names – The New Life Lyrics:
If the past full, came my … was afraid
River, still so slow,
How can we ever begin
Born, to the bomb,
Oh I know, oh I know
Sleepless nights will come
Meet through my darkest days

When, you met him
October disappear and wash up the fear
When my soul wants to,
How can I go wild to begin 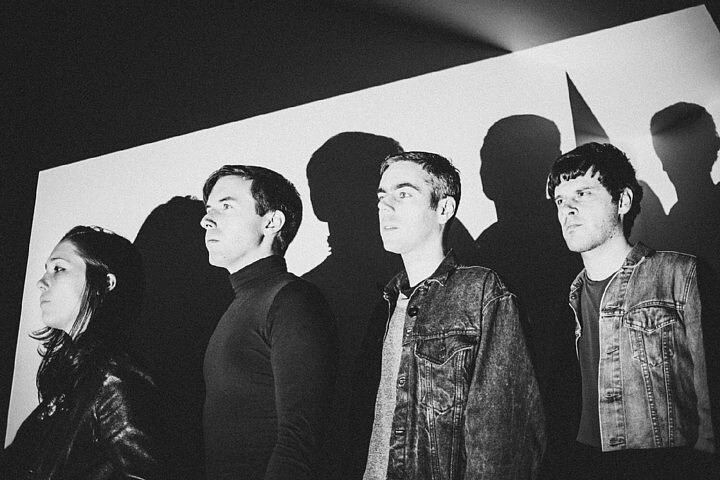