It’s impossible not to become infatuated with disco-pop princess Gavin Turek. The LA Native is always clad in a hand-made 70s fringe dress (she has one in every color) and armed with the best dance moves you’ve ever seen. It’s easy to draw comparisons anywhere from Tina Turner to Beyoncé but really, Gavin is her own force to be reckoned with. Even the most apathetic concert goer leaves her shows revitalized and obsessed. 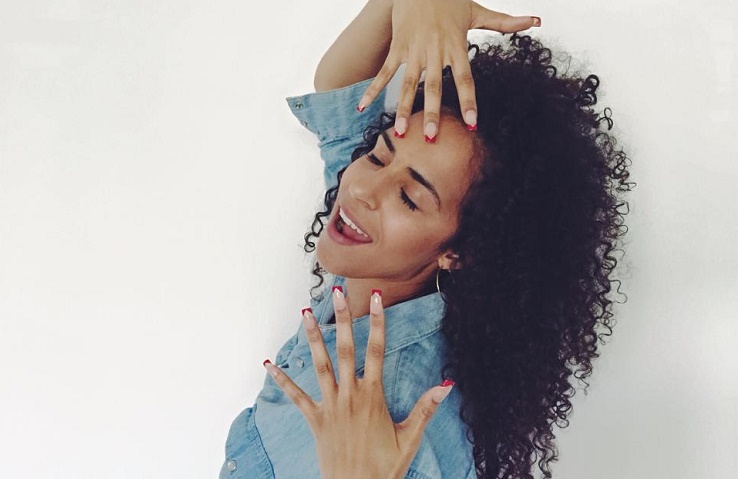 Mayer Hawthorne was the first to take notice, not only inviting Gavin to open his sold out tour last year but also bringing her in as a guest vocalist for his new project Tuxedo. (You may recognize her as the golden disco goddess on stage with them this summer). She also has been invited to tour with Goldroom, Lee Fields, and Kelis.

2015 is an unveiling of sorts for Gavin. The year kicked off with a sold out show at the legendary LA venue Troubadour. April marks the release of her first single “Frontline,” a dance heavy homage to Donna Summer, via iheartcomix’s new label 1INFINITY. Late summer, she will release an EP of sexy electronic tunes with longtime collaborator TOKiMONSTA. Other collaborations rolling out this year include singles with Viceroy, Goldroom, Miami Horror, Gigamesh, and LCAW. 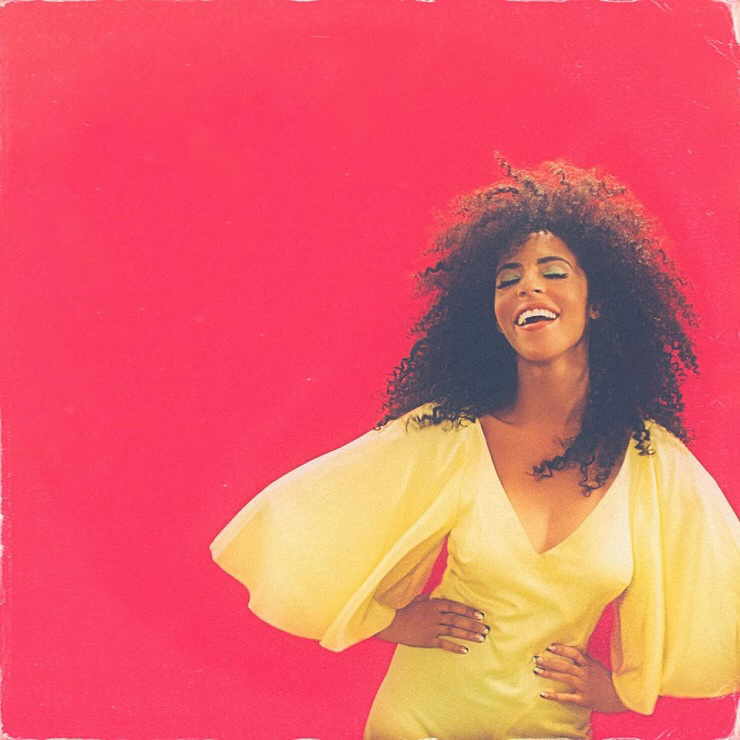