The quiet, purposeful assurance of young Israeli trio Garden City Movement’s “Move On” is a little surprising: The other three tracks flanking it on the Entertainment EP exude a more gregarious, dancefloor-primed attitude. Beginning with a lowly thump and soft clicks, everything unfolds on a minute scale: The hushed, intertwined vocals are propped up by an undulating guitar lead and a barely-there choral backdrop that brings to mind the intimacy of early Youth Lagoon. The tension rises, broken by slightly modulated sigh of “move on”, bringing a crest of warm bass pushing through the chorus. Sharp notes ring out, falling like suspended water droplets that form a babbling brook, all that remains as the final coda crumbles. By Gabriel Szatan. 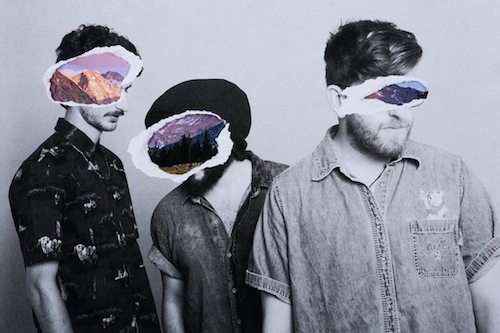