Gabrielle Walter-Clay was born and raised in San Francisco, California. She received formal training from the San Francisco Girls Chorus from ages 7-16, and continues her training and music education now at Berklee College of Music in Boston, MA. Gabrielle is an old soul who got her inspiration to sing from some of the greats. She grew up listening to music anywhere from Motown and Old School R&B to Classic Rock and Folk, but was particularly influenced by a few artists including Stevie Wonder, Aretha Franklin, Ella Fitzgerald, and Marvin Gaye. Neo-Soul and Jazz began to influence her more as she developed her own taste and style, and artists like Erykah Badu and Lauryn Hill were added to her list of greats. Gabrielle is beginning to write her own music, and attempts to find a balance between the old and the new, using influence from the past while creating a new and fresh vibe. She works hard to make her lyrics inspire others, ignite passion and/or nostalgia in listeners and take them to another place. No matter the genre or style, the soul and truth in her voice is unmistakable. Stay tuned as this young, up and coming artist continues to grow and develop…you will be glad that you did! 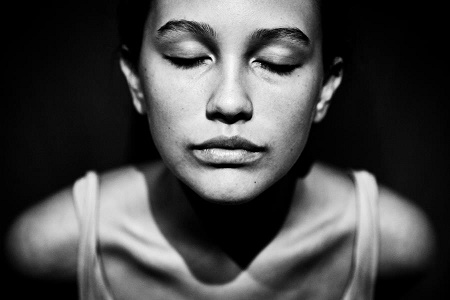