Gerald Earl Gillum (born May 24, 1989) better known by his stage name G-Eazy is an American rapper, songwriter and producer most known for his sample of the 1960s hit Runaround Sue. With success from his earlier mixtapes, Gillum continued to release further songs, notably “Waspy” and “Candy Girl”. The latter as of 2011 having attained over 400,000 plays via Myspace. Continuing to combine both his studies and music, in 2009 G-Eazy won the NAACP Best Music on Campus Woodie; Late 2010 saw Gillum being handed the opportunity of appearing as an opening act for the rapper Drake. In recent years, he has opened for a number of other artists such as Lil Wayne and Snoop Dogg. Karim Kharbouch (born November 9, 1984), known by his stage name French Montana, is an American rapper born in Morocco. He is the founder and CEO of Cocaine City Records. In 2012, he signed a joint venture recording deal with Maybach Music Group and Bad Boy Records. Montana is known for his frequent collaborations with Max B, and more recently with Rick Ross along with his group Coke Boys which includes rappers Chinx Drugz, Cheeze, and Flip. Wikipedia®. 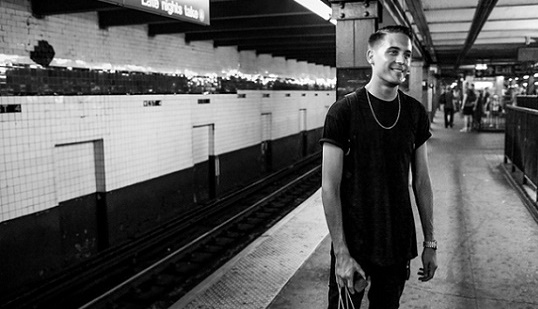