Frøkedal has been a significant figure in Norway’s indie rock scene for years, mainly as front person, guitarist and songwriter in Harrys Gym and in I Was A King. Her songwriting is poetic, melodic and often dark, inspired by everything from 60’s folk music to Cocteau Twins and Brian Eno’s experimental, minimalistic pop. Over the last years Oslo itself has made it’s impact on Frøkedal’s music. From playing cajun and traditional music with local fiddlers, to dancing the night away onstage and offstage in the Oslo electronic music scene. 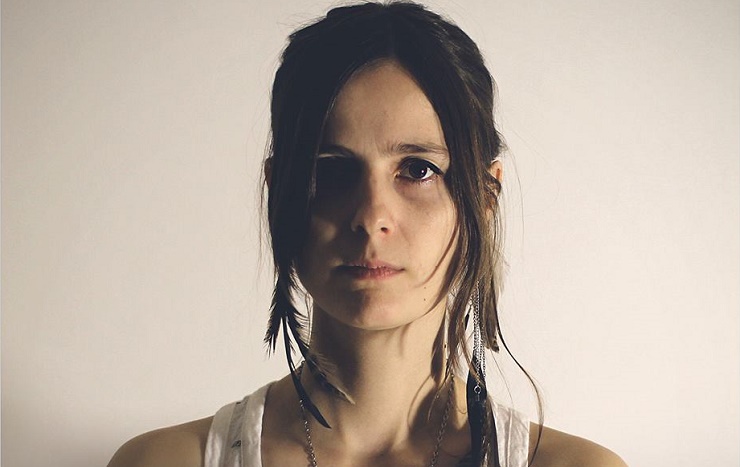 Frøkedal has performed and written songs together with artists such as Robyn Hitchcock and house duo Ost & Kjex. She has written music for contemporary dance and for film. While currently working on a new I Was a King album, she is also writing and recording her first solo project. The main ingredients of the latter will be melodic pop songs, dressed up with love for both acoustic music, as well as the electronic sounds and rhythms of the nightlife in Oslo.