At some point in 2013, Friendly Fires, Andrew Weatherall and Timothy J Fairplay (aka The Asphodells), convened in an east London pub to discuss collaborating on new music together. The plan was to produce music that came from a place outside of their respective usual musical styles – a loose, open-ended process embarked upon for the pure joy of experimentation and collaboration rather than a specific end goal. The collaboration came on the back of two hugely successful Friendly Fires albums – 2008’s debut Friendly Fires and 2011’s follow up Pala – and an acclaimed debut album from The Asphodells in 2013’s Ruled By Passion Destroyed By Lust, the latest in a long line of classic releases from Andrew Weatherall’s own Rotters Golf Club label. Recording took place between Weatherall’s Shoreditch studio, The Bunker, and Friendly Fires frontman Ed Macfarlane’s basement studio just a short stroll down the road in Farringdon, using a desk that once belonged to influential German producer Konrad ‘Conny’ Plank to mix the tracks. The result is ‘Before Your Eyes’ and ‘Velo’ – two brand new tracks that take close to ten minutes each to reveal their full hypnotic glory. The tracks will be released as a AA-sided single on 12” and download and will be the inaugural release on Friendly Fires’ own Telophase label.

Friendly Fires & The Asphodells – Before Your Eyes

Friendly Fires & The Asphodells – Before Your Eyes Lyrics: 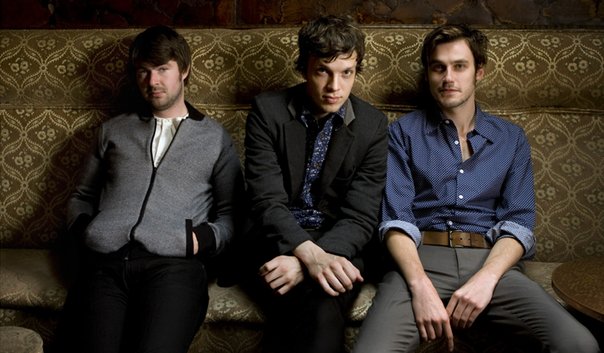