Francis and the Lights is a band from New York City, led by Francis Farewell Starlite. The term “and the Lights” refers both to the lights on a stage and pixels on a computer screen. New York City-based Francis & the Lights are a progressive alternative rock band that mixes electronic music with a blue-eyed soul aesthetic. Centered around vocalist Francis Farewell Starlight, Francis & the Lights formed while the members were attending Wesleyan University. Following a pair of EP releases and a production credit on Drake’s Thank Me Later (“Karaoke”), the band released its debut full-length album, It’ll Be Better, on Cantora Records in 2010. 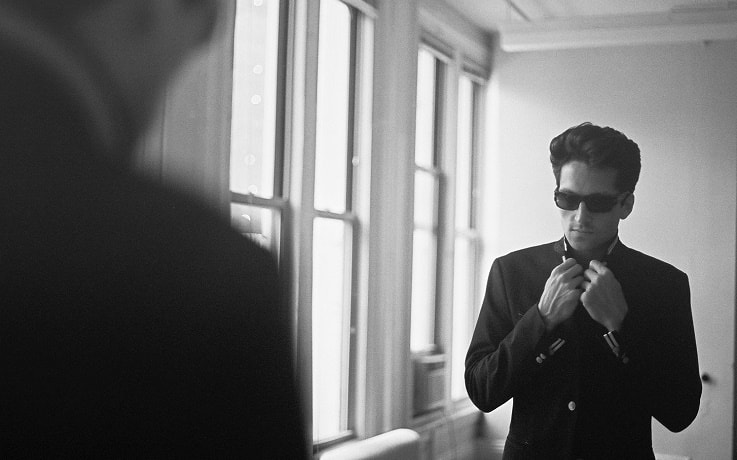 Francis and the Light has emerged as a go-to collaborator for Kanye West, Frank Ocean, and Chance the rapper. The New York singer-producer contributed to Chance’s Coloring Book tracks “All We Got” and Summer Friends”, and also introduced Kanye and Frank to the prismizer sound featured on both musicians’ new albums. Now, Francis has called on several of his A-list friends for a new solo single appropriately dubbed, “Friends”. Kanye and Bon Iver‘s Justin Vernon sing on the track and also appear in its heavily choreographed video.

Francis and the Lights: Friends ft. Bon Iver and Kanye West Lyrics:
[Verse 1: Bon Iver]
Could be lookin’ at you
From a freeway trailer
If you’d handled what I’d taken
Separate loans, separate codes
No fine line, don’t have to be dead right
Cause dead right can go wrong

[Verse 3: Francis and the Lights]
Ooh, LA
I guess you gotta chase that ghost
Heard you bought some land in Mexico
And I said, “Way to go, man”
Cause wherever you may roam
Remember who you know
There’s a station playin’ rock and roll
So stay tuned in mi amor
Stay tuned in