Skip to content
Home » Music » Forebear – Who Writes Off Who

Forbear flawlessly weaves together cinematic indie rock with a truly unique voice and spectacular harmonies taking listeners on a surreal experience. Capturing the struggle between our interpersonal crises and living in the age of constant awareness of global tensions of wars glooming overheard, Forebear puts into words the feelings that are always so difficult to express ourselves. Composed of some of LA’s most prolific musicians, the band met in early 2014 in the Los Angeles professional music scene. Scott Goldbaum (formerly of Wise Cub) leads the band with beautiful and poignant vocals and melodic guitar, while classically trained Molly Rogers viola adds a layer that is truly captivating. Mike Mussleman (drums) and Nick Chadian (bass) round out the four piece with one of the most impressive, and methodical rhythm sections in indie rock today. Individually band members have worked with artists/bands including Feist, Randy Jackson, Keith Urban, Bastille, among others. 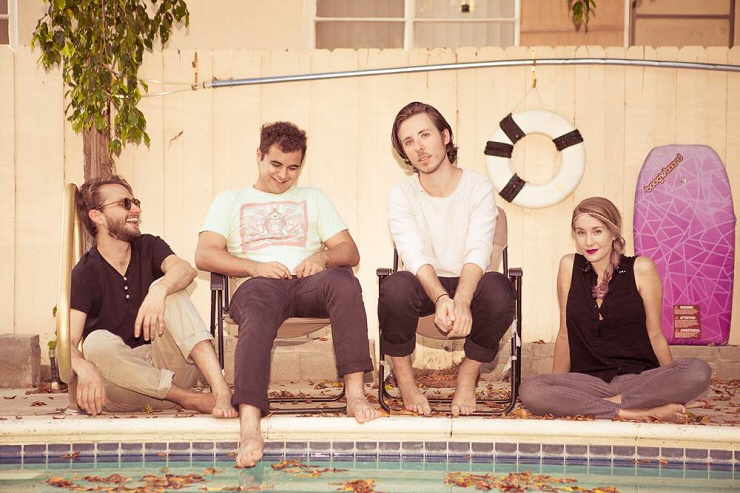 After only a few months, Forebear quickly caught the attention of famed producer/engineer Scott Gordon (Alanis Morissette, Ringo Star). Their debut Scott Gordon produced EP entitled Forebear, begins with the ambitious “North Korea and the Five Stages of Grief” which was written by Goldbaum in his car, conveying larger than life interpersonal drama which is both grandiose and beautiful. “Cusp” highlights Goldbaum’s stream of conscious lyrics, Molly’s brooding voila solos and a driving rock rhythm section rarely found today. “Who Writes Off Who” is an intense heightened journey of hard driving guitar, loud bass and dark viola. “Pigeons Eat Glass” rounds out the EP with heavy contrast, whispering vocals and pretty classical guitar contrast the dark and sentimental lyrics.

Forebear – Who Writes Off Who

“The record talks a lot about bonds between people. If the record is encouraging people to aspire to anything I would say it’s all about finding peace over the course of suffering, being proud of every step taken, reconciling with the fact you don’t have control over everything, calling those things about by name and , marinating in them, learning from them, and valuing the catharsis that comes from sharing those experiences for what they were, both dreadful and wonderful.” Scott Goldbaum. 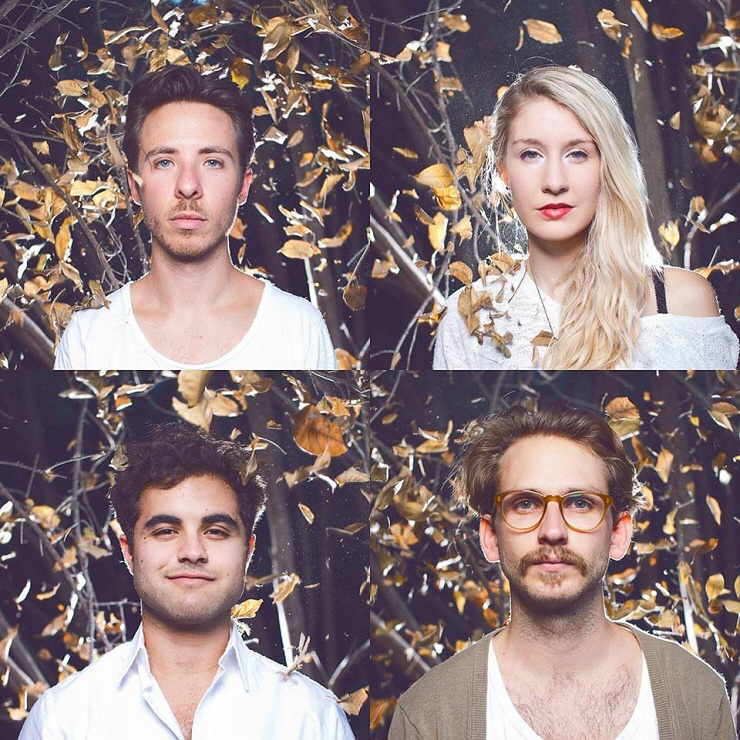 Forebear – Who Writes Off Who Lyrics:
underneath the surface
sharpening their knives
they gnaw each other’s faces
hungry for our lives

and i live, inside, your eyelids