Final Fantasy Type-0 HD is an action role-playing game developed by Square Enix and HexaDrive, and published by Square Enix for PlayStation 4 and Xbox One, and later for Microsoft Windows via Steam. Type-0 HD is a high-definition remaster of the Japan-exclusive PlayStation Portable game Final Fantasy Type-0, a spin-off from the main Final Fantasy series and part of the Fabula Nova Crystallis subseries, a set of games sharing a common mythos which includes Final Fantasy XIII and Final Fantasy XV. It was released worldwide in March 2015, while the Steam port is to be released in August 2015. The story focuses on Class Zero, a group of fourteen students from the Dominion of Rubrum who must fight the neighboring Militesi Empire when they launch an assault on the other Crystal States of Orience. In doing so, the group become entangled in both the efforts to push back and defeat the forces of Militesi, and the secret behind the war and the existence of the crystals. After Type-0 received a 2011 Japan-only release on PSP, Type-0 HD began development in mid-2012 as part of a move to promote the next generation of gaming consoles, and gave the opportunity for multiple changes to refine the experience for players. Outside of updated graphics and an expanded color palette, Type-0 HD is largely identical to the original PSP version, although the original’s multiplayer functionality was dropped, and additional difficulty levels were implemented. Type-0 HD reached high positions in international sales charts, and shipped over one million copies worldwide by April 2015. It received praise for its story and battle system, while criticisms have focused on its HD upgrade and localization. Wikipedia®. 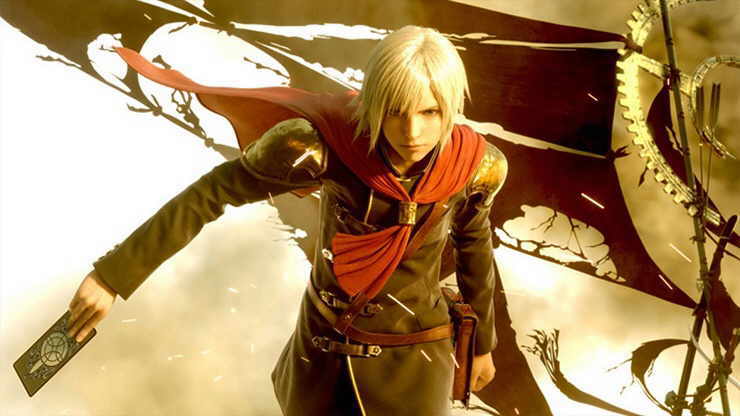 Step into the fray as Class Zero, a group of students from an elite military academy whose country is attacked by an aggressive neighbouring Empire. In the brutal and harrowing struggle that follows, defeat the Empire and uncover the secrets behind the war using a range of powerful magical and combat abilities and an exciting new battle system.