Father John Misty’s Josh Tillman is feeling a bit sentimental in his new Noel Paul-directed video for “I’m Writing a Novel,” as the clip finds the former Fleet Foxes drummer goofing off and sharing candid moments of life on the road. For Tillman, this means buying a hearse, digging into some records, shooting some guns, playing dress up and snapping a pic with Santa. And with hijinks like these, there’s plenty of quality source material for Tillman’s next album.

Father John Misty – I’m Writing A Novel Lyrics:
I ran down the road, pants down to my knees
Screaming “please come help me, that Canadian shaman gave a little too much to me!”
And I’m writing a novel because it’s never been done before

I rode to Malibu on a dune buggy with Neil
He said “you’re gonna have to drive me down on the beach if you ever want to write the real”
And I said “I’m sorry, young man what is your name again?”

Something ’bout the way Violet whips her hair
That makes me empty my pockets holding court on the corner burning twenties as if I was the mayor
I don’t need any new friends, Momma
But I could really use something to do
So if you’re up for it sometimes
I swear you wouldn’t have to be my muse

Heidegger and Sartre, drinking poppy tea
I could’ve sworn last night I passed out in my van and now these guys are pouring one for me
I’ll never leave the canyon ’cause I’m surrounded on all sides
By people writing novels and living on amusement rides. 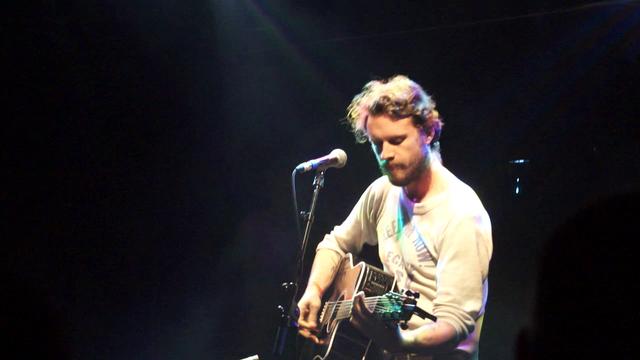