UserJoy Technology founded in Taiwan since 1995, is a company involved in video game development, publishing and maintenance. Userjoy Technology is based in Taipei, Taiwan. It develops gaming software for personal computers, with genres ranging from puzzle games, simulation games, strategy games, and role-playing games, among other types of games too. It also develops and distributes types of products and publications related to games. It sells products in Taiwan and also in other countries too. With its R&D studio and distribution company in Beijing and the publishing subsidiary, Userjoy Japan Co. Ltd., Userjoy joined the international gaming market as a content provider in Taiwan, China, North America, Europe, Japan, Thailand, Vietnam, Singapore, Malaysia, and Indonesia. Fantasia Sango series. Wikipedia®. 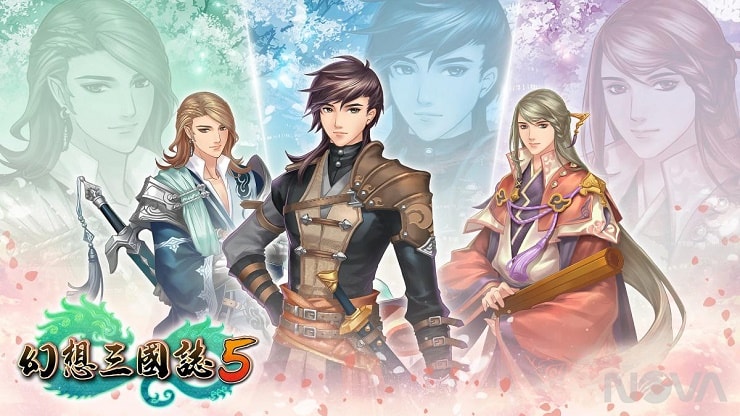 UserJoy was the winner of national awards from Taiwan GameStar from 2003 to recent years. In 1996, its Super Heroes games was named Best Domestic Strategy Game by Style Game Magazine and Best Domestic War Game by PC Gamer. Other awards for the game followed, including UserJoy getting the Gamestar Awards in 2005 for The Twin Heroes Online including Best Producer, Best Project, Best Art Design, Best Sound Effects, and Best Customer Service, out of eight total. Fantasia Sango 3 earned Userjoy the Excellent IT Application and Product of Game Industry award for 2007 from IT Month. Other Game Star awards have followed.