Fabio XB & Liuck feat. Christina Novelli – Back To You. One of the most prolific Trance artists current times, Fabio XB returns on Digital Society Recordings having teamed up with fellow producer, Liuck and vocal sensation, Christina Novelli for the impeccable – ‘Back To You’. The Original Mix provides a perfect vocal bed with it’s beautiful acoustic piano melody in the breakdown followed by dry synth stabs which crescendo into a euphoric drop. Outstanding work from this three way collab. Next up and having received over 58% of the votes, the Wach Remix was named A State Of Trance ‘Future Favourite’ on Armin van Buuren’s weekly radio show. Deservedly so, this remix effortlessly captures the emotion of Christina’s vocals whilst providing an added dynamic to this already remarkable track. 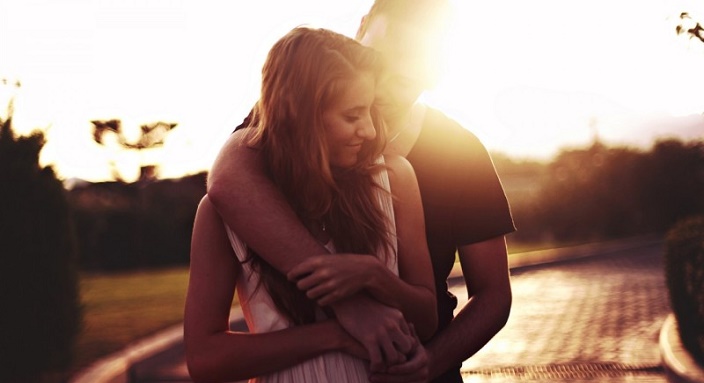 Liuck is an italian DJ/Producer, who was born in 1984. After a lot of years behind the console in 2012 he decide to start producing something on his own. The first track, produced in 2013 (LIUCK & XB feat Fenja – Prince & Beggar), is played by ARMIN VAN BUUREN in his radioshow A STATE OF TRANCE. The song was remixed by international DJS such as: Andrew Rayel, Merk & Kremont, Dennis Sheperd, Aurosonic, Fabio XB. The second single too (Fabio XB & LIUCK feat Christina Novelli – Back to you, publishing by Enhanced Music 2014) was appreciated by ARMIN VAN BUUREN, who placed it in the official compilation A.S.O.T. 2014 (cd 1, track 8). Since October 2014 his monthly podcast MIUZIK has been broadcast from the famous Trance & Progressive Radio: AFTERHOURS (www.ah.fm) every second Saturday of the month at 4 p.m. (CET). Future realeses are planned on January 2015 with more collaborations.

A music geek from an early age on, it seems that Italian producer Fabio Carrara was destined to end up in the music industry. Keen on technology, it would only take a few years till he completed his own studio and become familiar with computers, mixers, samplers and keyboards. In 1995, he started DJ’ing under his Fabio XB alias. Within a matter of time, his experience and unique sound as a resident DJ drove him to play in worldfamous clubs and events such as Ministry of Sound, Armada Night, Grotesque, Trance Gate, Amnesia, Eden Tranceitalia, Titanic, Insomnia, Cocorico and many, many more.

Fabio XB & Liuck feat. Christina Novelli – Back To You Lyrics:
Pull me up, pull me down
Tide comes in and tide goes out, again
Win or lost, and I lose control
This current keeps pulling me back to you

Pull me up and knock me down
No escape, going round and round, again
I overcame and I can’t say no
This current keeps pulling me back to you 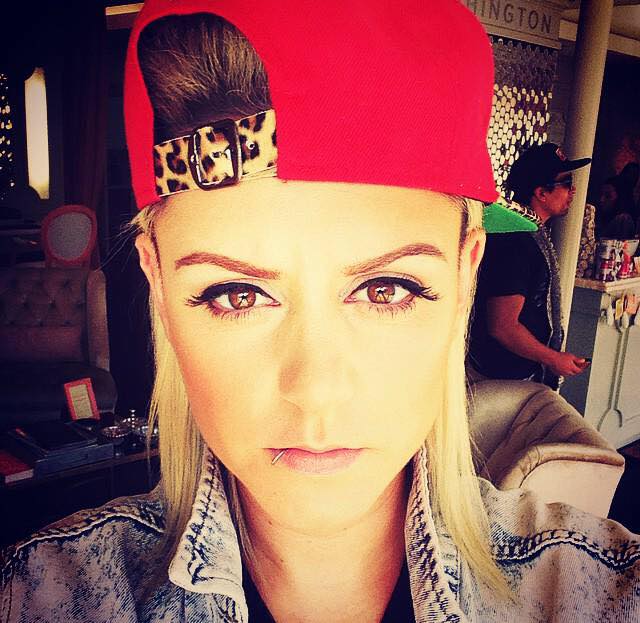