Fabio XB feat. Adina Butar – Stay. A music geek from an early age on, it seems that Italian producer Fabio Carrara was destined to end up in the music industry. Keen on technology, it would only take a few years till he completed his own studio and become familiar with computers, mixers, samplers and keyboards. In 1995, he started DJ’ing under his Fabio XB alias. Within a matter of time, his experience and unique sound as a resident DJ drove him to play in worldfamous clubs and events such as Ministry of Sound, Armada Night, Grotesque, Trance Gate, Amnesia, Eden Tranceitalia, Titanic, Insomnia, Cocorico and many, many more. But the real kick-off to his career in EDM started when he released ‘Amnesia’, the single that would grow into a real anthem, played on radio, down clubs and hitting several charts. His sound, a combination of melodic pop and tech-trance, made him discover many new rhythms and dreamy atmospheres. Thanks to ‘Amnesia’, that he produced under his Alex Bartlett alias, Fabio became a much requested guest at international events and festivals all across Europe, Asia and US.

In 2007, it was Fabio’s ‘Touch The Sun’, remixes by Rank 1 and Duende, that became one of the most played trance tracks in the clubs, on radio shows, top seller on several online portals and a favourite of the DJ elite. ‘Universe Inside’ and ‘Off The World’ both became solid favourites of the crowd. In 2009, Fabio began a new adventure with Armada Music. ‘Light To Lies’ ft. Simona Barbieri, and ‘Inside of You’ became some of the bestselling trance tracks of 2009’s summer season. Followed by ‘Flash of Life’, ‘Electrify’, ‘Flash of Life’, ‘Ascension’ and ‘MooZik’, he has released several successful singles, including collabs with Ronnie Play, Andrea Mazza, Micky Vi, Alex Class, Oscar Cossali, Marco Zangirolami and Simona Barbieri. 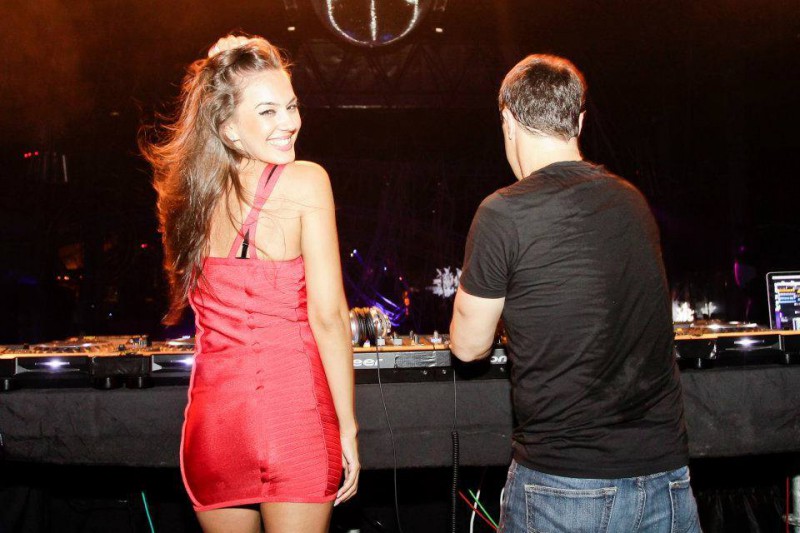 Romanian stunner Adina Butar has been catapulted into the EDM spotlight since recently joining Schulz Music Group (SMG) as their first female vocalist/ songwriter. Markus Schulz first introduced Adina to the world at A State of Trance 550 in Den Bosch and this became the start of her exciting career with SMG. 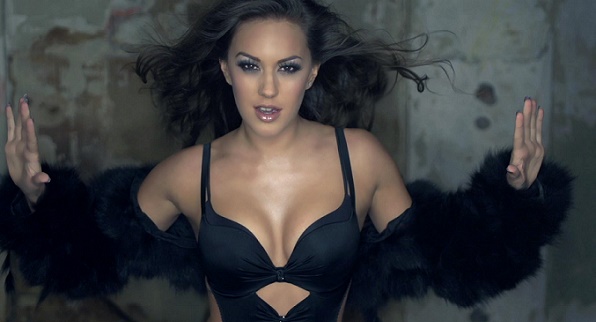