F.E.A.R.: First Encounter Assault Recon is a first-person shooter psychological horror video game developed by Monolith Productions and published by Vivendi Universal and the first game in the F.E.A.R. series. It was released on October 18, 2005, for Microsoft Windows, and ported by Day 1 Studios to the PlayStation 3 and Xbox 360. Timegate Studios has released two expansion packs, F.E.A.R. Extraction Point in October 2006 and F.E.A.R. Perseus Mandate in November 2007. Both the expansions were ported to the Xbox 360 packed under the title F.E.A.R. Files. A direct sequel titled F.E.A.R. 2: Project Origin, was released by Monolith Productions in February 2009. A second sequel, F.E.A.R. 3, was released on 21 June 2011. The game’s story revolves around supernatural phenomena, one of which F.E.A.R. (an acronym for First Encounter Assault Recon)—a fictional US special forces team—is called to contain. The player assumes the role of F.E.A.R.’s Point Man, who possesses superhuman reflexes, and must uncover the secrets of a paranormal menace in the form of a little girl. F.E.A.R. was released on Steam on May 21, 2010, and includes both expansions and the Director’s Edition bonus content. Wikipedia®. 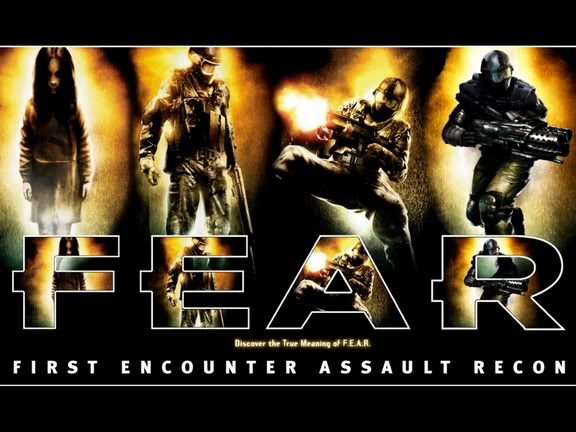