Evil Genome is an indie 3D side-scrolling Metroidvania type brawler that pairs a classic experience with modern visuals. Features: Sci-fi and post-apocalyptic art style.* Exploration by massive maps. Immersive story-driven single-player experience. Character progression. Play with different skills. 500 years from now, the world had gone through apocalypse of sixth mass extinction and the world war III in which human civilization has collapsed. There is a secret society named TLS(The Last Shelter) which governed by the upper management from the United Nation(UN). Under the protection of the floating shelter, only a handful of selected people could reside and inherit the technologies. In 25 century, when TLS human beings return earth, do the conflicts between new and old human being culture being colonization，slavery or one salvage to earth? 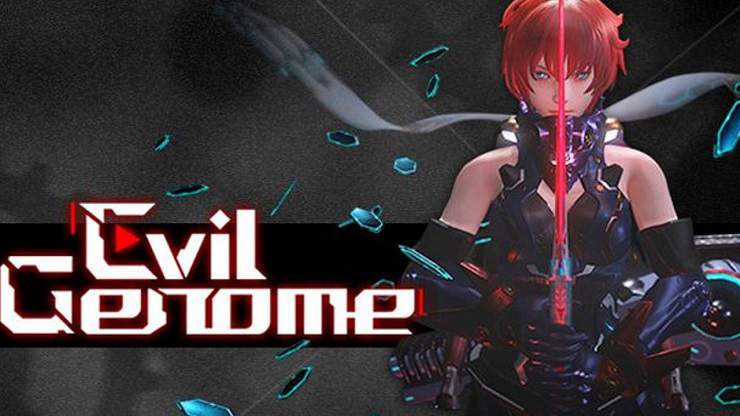 Evil Genome is a 2.5D side-scrolling Metroidvania type brawler under development by Crystal Depths LLC that pairs a classic experience with modern visuals. It features character progression defined by a customizable attribute system, massive maps that rewards backtracking and an immersive dystopian sci-fi universe lending to a spectacular story-driven single-player experience. Evil Genome will feature multiple endings. While survival is the ultimate goal, player choices will directly the story and gameplay.