The Eurovision Song Contest 2015 is the 60th edition of the annual Eurovision Song Contest musical event. The contest is currently taking place in Vienna, Austria, following Conchita Wurst’s victory in the 2014 edition with her song “Rise Like a Phoenix”. This is the second time that Austria hosts the contest after holding its 1967 edition also in Vienna. The contest consists of two semi-finals, which took place on 19 and 21 May, and a final, held on 23 May 2015. The shows are presented by Mirjam Weichselbraun, Alice Tumler and Arabella Kiesbauer while Conchita Wurst is hosting the green room. Forty countries are participating in the contest, with Australia debuting, and Cyprus, the Czech Republic, and Serbia returning. Ukraine, however, announced their withdrawal due to financial and political reasons. Wikipedia®. 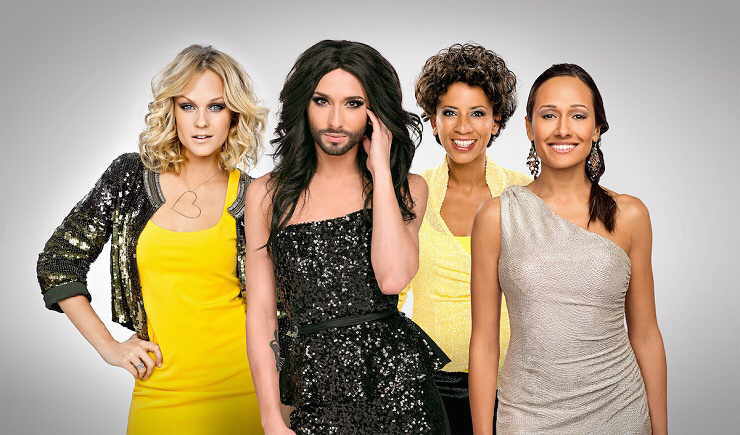 Eurovision Song Contest 2015 – All the songs