Ester Rada’s cross-cultural sound is a deep reflection of the Israeli born Ethiopian’s heritage. Growing up in a highly religious Jewish family in more than modest conditions in Israel, gave Rada the drive to change her way of life and fulfill her dream of creating music. Critics describe her genre mixing sound as “gracefully combining Ethio-Jazz, funk, soul and r&b, with mixed undertones of black grooves”. Ester is currently finishing work on her debut album, after releasing her acclaimed first self-written and composed solo EP called “Life Happens” produced by Israeli producers Kuti (Kutiman/Thru-You) and Sabbo (Soulico), at the beginning of 2013. Shortly after releasing her EP the world discovered the potential of singer, songwriter, performer, and persona Ester Rada. Ester’s increasing popularity saw her tour the Us, Canada, and Europe, and most recently the highly respected Glastonbury Festival. She warmed up for Alicia Keys at her Israel concert, in front of 8500 people, receiving amazing critics from Alicia herself saying, “She is amazing”. Her video “Life Happens” is aired these days on MTV France, East Europe, and Israel, as well as on Vh1 Uk. With strong influences from early 20th century soul power women such as Nina Simone and Ella Fitzgerald, Aretha Franklin; as well as a great appreciation for more contemporary black diva’s like Eryka Badu, Lauryn Hill, and Jill Scott; Rada is bringing a new voice to soul that is already spreading worldwide. Music critics are hailing her songwriting, performance, and release, and more great things are about to come.

Ester Rada – Monsters Lyrics:
Found out, That the monsters come at night.
And I cant sleep, those busters came here to fight.
It’s not that I’m afraid
It’s just that I’m awake for too long,
Too long.

Sounds right. To take from those busters a bite
They play with weakened minds and I can not close my eyes
It’s not that I’m not nice
Just that I’ve been paying the price for too long

I am a prisoner held by this who know
They all seem to know more then I
Soldier of history. Bondage by misery.
Chains of realty.

Well done. You got your self a hell of a gun
Using my love you mange to put me down
It’s not that I’m not strong
It’s just that I’ve been strong for too long

I was wrong. To think they go if I’ll play along
Tried but I cant beat them so I coerced to join
It’s not that I’m a lier
It’s just that I am tier for so
For too long
Monsters all around, Must hunt them down.
I am a prisoner held by this who know
They all seem to know more then I
Soldier of history. Bondage by misery.
Chains of realty. 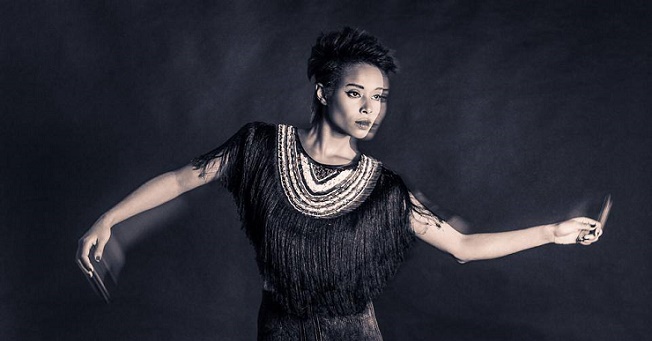