Skip to content
Home » Music » Erik Hassle: Talk About It

Erik Hassle (born 26 August 1988 in Katrineholm, Sweden) is a Swedish pop singer-songwriter. Hassle was raised in a rural village two hours south of Stockholm and originally aspired to be a professional footballer. He grew up listening to soul music and realised his love of music early after listening to Wilson Pickett. He attended Rytmus, a musical secondary school in Stockholm where famous Swedish singer Robyn trained. He signed a deal with the Swedish music company TEN Music Group. Through TEN Erik signed to Roxy Recordings for Sweden, Island Records for Europe and Universal Republic for North America. Hassle released his first single, “Hurtful” in September 2008. It went to reach #11 in his native Sweden and peaked at #2 in Denmark. He later released his second single “Don’t Bring Flowers” which peaked at #25 in Sweden, and his album Hassle which debuted at #2 and stayed in the Swedish charts for 10 weeks. Wikipedia®.

Erik Hassle: Talk About It

Erik’s new material has grown both sonically and lyrically, as he has also grown into a young man. But that signature voice — heartfelt, with soul and insight — remains the same, offering the listener intelligent-pop that is so often lacking in music these days.

Erik Hassle: Talk About It Lyrics: 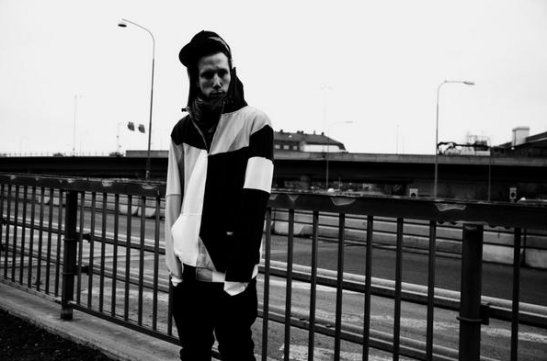