Empress Of is the solo project of New York based, Spanish-American singer-songwriter, Lorely Rodriguez. She gained attention in 2012 for anonymously releasing a series of 1 minute-long demos (via YouTube) prefaced only by a solid color entitled “Colorminutes”. Her first 7″ single, “Champagne” was released soon after on November 5. 2012 through a limited run via No Recordings. On April 2. 2013, her bilingual 4-track EP, “Systems” was released via Double Denim/Terrible Records in the UK & North America respectively. Since the release of her EP, she’s showcased at SXSW, Iceland Airwaves and Pitchfork’s Summer Music Festival and toured as a support act with the likes of Jamie Liddell, Jungle, Kimbra and Florence and The Machine. “Water Water”, the first single off her debut full-length ” was released April. 14. 2015. Her debut album, Me is set to be released September 11th. 2015 via XL Recordings/Terrible. Wikipedia®. 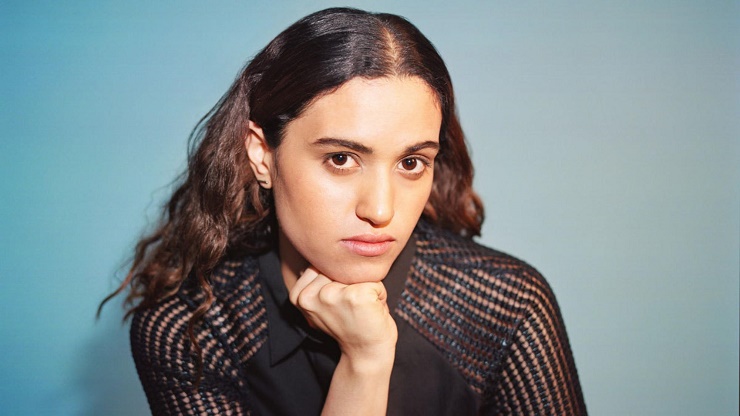 Empress Of is Brooklyn’s Lorely Rodriguez, who has a voice as sweet and seductive as Lana del Rey (albeit with much more impressive range), but she expertly channels dizzyingly bizarre vocal acrobatics like those of Bjork or Dirty Projectors’ Amber Coffman, in a Grimes-ian falsetto, over a mesmerizing beat that’s like a confrontational take on classic dream-pop.