Tucson, Arizona-bred, Brooklyn-based ghost-pop siren Emmy Wildwood is proud to present the exclusive premiere of her latest single, “Scream”. After a whirlwind 2013, when, amongst other shining reviews, The Village Voice hailed Emmy as New York City’s Best Indie-Pop Star, Wildwood returns with the powerful, genre-bending “Mean Love”. Driven by the crack of an ‘80s drum machine and dripping with hooks, this pulsating ghost-pop tune touches on relationships fueled by dysfunction, and much like those volatile relationships, has an explosive rock heavy finale. “It is really common for people to have toxic romantic relationships. We see them everywhere – in the media, amongst our friends. For some people, there is a thrill to fighting and making up; a desperation for deep love, regardless of whether or not it is detrimental to our well-being. I knew it could be a controversial topic, but I am the most fascinated with what is not easy to talk about – the things that are swept under the rug and the things that keep us on the edge of our sanity.” 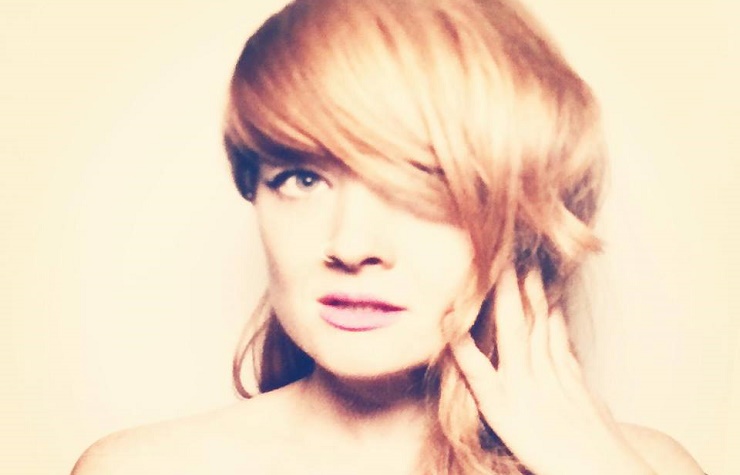 The official music video for “Mean Love”, featuring exclusive footage from Emmy in the studio with her musical team, premieres this March. The track serves as the title track for Wildwood’s upcoming debut EP, set for release on April 15th, 2014 on Tiger Blanket Records. Produced by Wildwood’s long-time collaborators and dear friends Zach Jones and Greg Mayo, the team leant their talents to do what they do best on this track. Jones is no stranger to the pop charts, having played drums with pop outfit A Great Big World through the rise of their #1 single, “Say Something”, and Mayo had produced records for ItsTheReal as well as being a featured accompanist on 2 seasons of “America’s Got Talent”. The extended play boasts an intriguing collection of rock-infused, dream-pop anthems, all built around demos written and recorded by Wildwood herself.

Armed with the sexy swagger of Karen O, the eccentric flair of Cyndi Lauper, and the synthesized smoulder of PRINCE, Brooklyn-based musician, entrepreneur, and one-woman-army Emmy Wildwood masterfully straddles the line between fearless rock goddess and glitzy pop princess. Also the founder of Tiger Blanket Records, a small web-based record label and vintage store, Wildwood has been revered for her musicianship, fashion, and business sense. Initially, Wildwood burst onto the NYC music scene fronting the acclaimed punk trio VELTA. In addition to her endeavors as a solo artist, she plays guitar for Guns N’ Hoses, the world’s premier all-female musical tribute to Guns N’ Roses.

Shallow scars, Have healed so far
But every dream
I wake up and I
Scream
Night terrors, A constant rush
A wicked crush, Oh merry dreadful

Looming night, Be gone, Be quiet
Oh please disist
Can’t you resist me?
Scream
I want you, I need you
I’ll never release you

I’m vying, You’re dying
No one will hear you crying 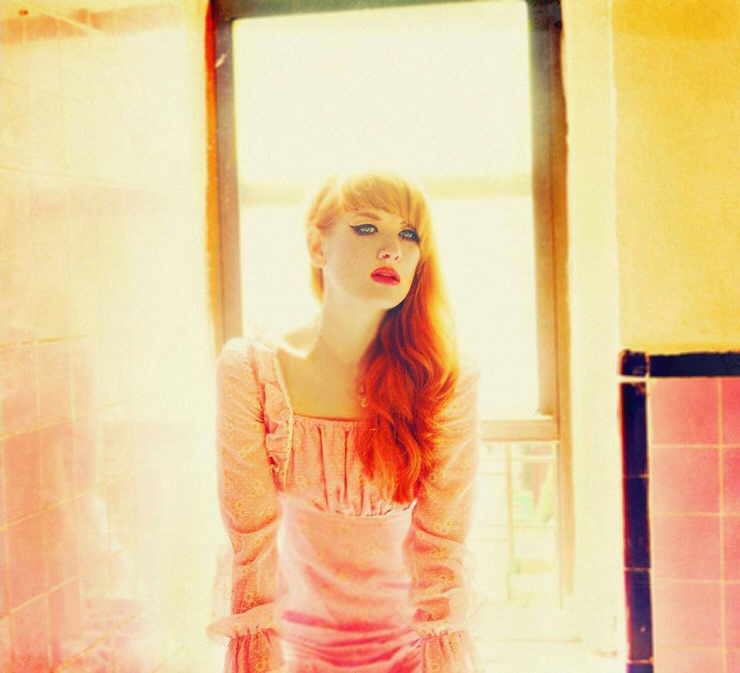