Eighteen-year-old newcomer Eloïse releases her new single Marie Antoinette, taken from the debut EP of the same name. Eloïse introduced herself at the end of 2016 with the tracks Studio 54 and Like The Way, giving a first insight into her unique sound. Still studying for her A Levels, Eloïse continue to defy her youth with incredible poetic and emotional maturity; and her soaring vocals recall the intensity of London Grammar’s Hannah Reid with the streetwise swagger of Lana Del Rey. 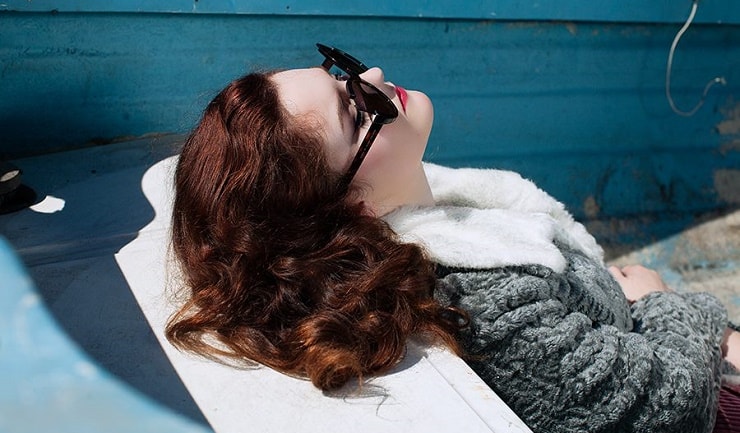 Eloïse’s extravagant style is a reflection of the world she’s living in. She transforms the mundane into something beautiful and tragic, while forever striving to evade the Instagram-filtered veil of pop culture and reveal something raw and honest. The new track takes a cynical view of the cliché ‘crime of passion’ ideology, a tongue-in-cheek criticism of so many fictional depictions of women in love and the results of which reduces them to irrational, blindly devoted players.

The song incorporates an ironic darkness throughout and the spacious washes and echo-laden vocals further add to the impending sense of unease and menace. Marie Antoinette represents the continued refinement of Eloïse’s distinctive blend of pop and electronica and is unmistakably a new triumph for this exciting new talent.