Since breaking onto the scene in 2012, Eli & Fur have been perfecting a sound built around infectious, electronic melodies and seductive vocal lines that have been hypnotizing dance floors from London to Los Angeles. Their production techniques are as on point as ever; drawing from anything House, with an obsession for old school Chicago and touches of Detroit Techno mixed with influences of RnB, Garage and Drum and Bass. Eli & Fur are known for their captivating sets, which have seen the duo playing alongside the likes of Maceo Plex, Hot Since 82 and Dusky. Appearing on line ups for Chibuku, Sankeys, Bugged Out, Digital and Ants, Ushuaia, with their Festival highlights including Creamfields, Leeds Festival, Bestival and the ultimate of all festivals, Glastonbury. 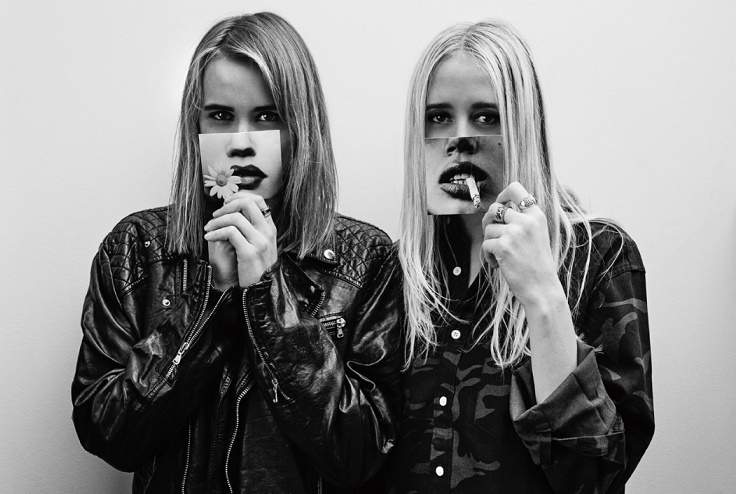 The duo’s debut track, ‘You’re So High’ reached the top 3 on Hype Machine and has since received over 1 million plays on youtube. ‘Seeing is Believing’ saw the girls collaborate with Shadow Child and release on Defected, gaining almost half a million plays on Soundcloud. ‘Feel The Fire’ came on Anjunadeep and again has seen an impressive half a million plays across platforms. 2015 is shaping up to see the rise and rise of Eli & Fur. Already tipped by Beatport as 2015 Artists to Watch and supported by Pete Tong on BBC Radio 1 Dance, the girls are set to unleash an impressive collection of productions that include collaborations with the talented Joe Hertz, hotly tipped Poupon and second generation techno royalty, Dantiez Saunderson.

If that weren’t enough, they’ve been called in to mix this years’ Space Ibiza compilation alongside the legendary Carl Cox. Their touring sees them playing in Ibiza consistently throughout the summer and Festival plays include Lost Village (UK), Secret Garden Party (UK), IMS (Ibiza), Creamfields (UK), Electronica Festival (Turkey) and the Mad Decent Boat Party in Miami (US). The girls plan to roll out the year embarking on a Thelma & Louise inspired road trip through the States. Taking on the challenge of driving across three states in two weeks to play ten cities whilst dropping into radio stations, TV networks and fan hangouts along the way. An unusual way to approach the US market but a life time dream inspired by quite possibly the coolest chics ever to grace the big screen. So with all this to come, 2015 is looking like the year Eli & Fur will make a fresh, exciting and impressionable mark on the dance-floor and beyond.

Rising UK stars Eli & Fur, aka Eliza Noble and Jennifer Skillman, return to Anjunadeep with their new ‘California Love EP’, after last years much loved debut ‘Feel The Fire’. In the year since its release, Eli & Fur have marked themselves out as one of the brightest talents in the house scene. With an impressive first season in Ibiza playing on some of the freshest line-ups, alongside the worlds greatest DJs, furthermore making a huge impact on the European festival season, 2015 has seen Eli & Fur live up to Beatport’s tip off as “The Ones to Watch”. Title track ‘California Love’ is the first of three killer club cuts, fusing brooding low-end with spacey atmospherics whilst their own haunting vocals add a dystopian touch. ‘I Stole A Car’ is a slice of peak-time tech house, with bubbling bass stabs surging beneath twisted vocals and crisp shuffling percussion. Showcasing their lyrical talents, ‘Over Again’ combines more moody dancefloor vibes with a huge soaring breakdown, rounding off a bold and distinctive EP. 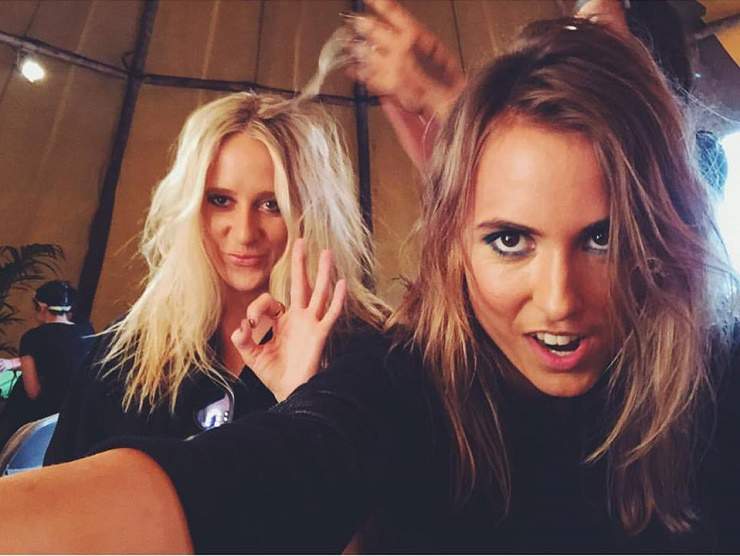