Eddie Gomez is an emerging Latino singer/songwriter from Portland, Oregon who currently resides in Los Angeles. His soulful roots mixed with contemporary elements of modern music have helped Eddie to refine his distinct sound. Music, entertainment and performing are in his blood, having parents who travelled throughout the country as paid folk dancers. Eddie has performed throughout Los Angeles, appearing at the world-famous Roxy Theatre on the Sunset Strip, The Mint, and 5 Towers Stage at Universal City Walk, to name a few. He has appeared on the Today Show With Hoda and Kathy Lee, El Cofi Breik, MundoFox, and several other national and local programs. 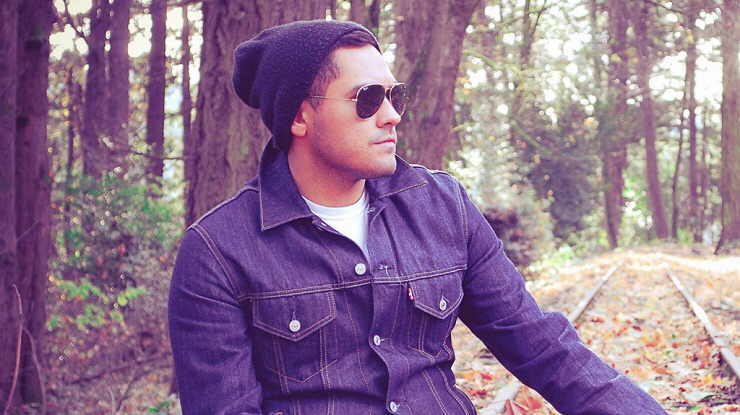 There’s been a sort of a 60′s soul revival of late, and Hollywood brings us a new melting crooner named Eddie Gomez, whose new song You Lie So Well is a doo woppy retro ballad that evokes a heart rending blend of Leon Bridges and Bruno Mars.

Eddie Gomez: You Lie So Well