Earthlock: Festival of Magic is a role-playing video game being developed and published by the Norwegian company Snowcastle Games for Microsoft Windows, OS X, Linux, PlayStation 4, Xbox One and Wii U. The Xbox One version was launched on September 1, 2016 worldwide, with the PlayStation 4 and Wii U versions to follow suit at a later date. The PC/Mac version, initially planned for release at the same time as the Xbox One release, was postponed to September 27, 2016. Earthlock is an adventure RPG inspired by the classic 3D RPGs of the late 90’s, with a fresh take on turn based combat and character progression. Enter a beatiful world haunted by its fateful past and join a party of unlikely heroes on their journey to rescue Amon’s uncle from an ancient cult and uncover the secret of Earthlock. Explore the magical world of Umbra. Fast-paced and deep turn-based battles. Harvest magical materials and craft items. The game’s story takes place in the world of Umbra, where a cataclysmic event occurs that stops the planet from spinning. This leaves part of the world scorched by constant sunlight, part of it perpetually cold due to lack of sunlight, and a patch of livable land in between. The incident ends up burying much of the past advanced civilization, but humanity survives and society begins anew in the habitable part of the planet. The story follows the adventurer Amon, who, among his usual activities of scavenging ruins, gets entangled in a much larger conflict with the ruling Suvian Empire. 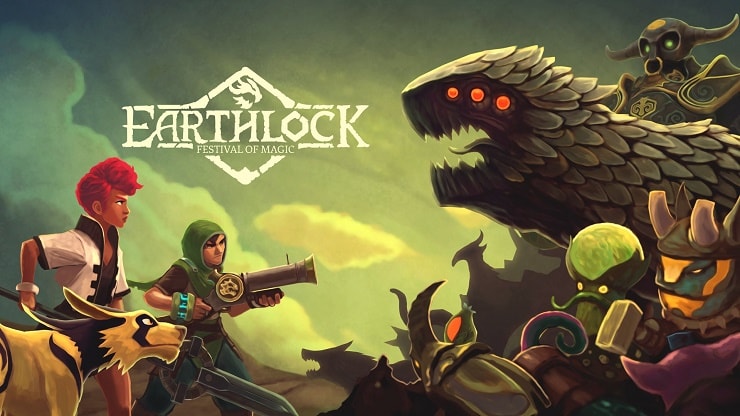