An up-and-coming four piece band from Cape Town, South Africa. Early Hours create a fresh blend of Indie Britpop and Afrorock – consisting of witty lyrics, jangly guitars, shuffling rhythms and a youthful energy, onstage and off. Their debut single “Back To Front” was recorded in January 2013, at Heritage Sound with award winning producer, Brendyn “Rusti” Rossouw. Early Hours ended off a successful year in 2013 by opening the V&A Waterfront New Years Eve Bash alongside Freshlyground, Goodluck Prime Circle, and a truckload of fireworks and lasers. The stage was large, the crowd was larger with an estimated crowd of over 50 000. 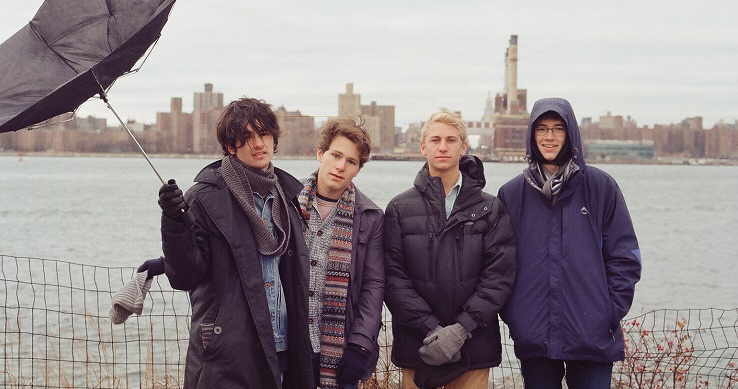 In 2014, the band won Converse’s iconic “Get Out Of The Garage” competition. They will be heading to New York City and Paris to record and gig in late 2014. The band have recently recorded two new singles, working with incredible producers ‘Rusti’ Roussouw and Aaron Bastinelli [Vacationer, Mark Foster]. The singles will be released in the spring. The Alternative four piece draw influences from bands such as Arctic Monkeys, The Maccabees, Bombay Bicycle Club and anything else which catches their eye. Currently unsigned, the band hope to spread their music far beyond Africa’s horizons. Early Hours aim to headline Glastonbury in the not-too-distant future, until then they’ll play anywhere they can.