Dynasty Warriors 9 is a hack and slash game played from a third-person perspective with stealth elements. The game revamps the gameplay of the series with the introduction of the open world environment. A traversable map of China is implemented which the player can freely roam on foot, horseback or boat, the game focuses on livable environments such as cities and towns as well as places where large battles take place. The characters’ move-set combinations is also revised. The player can invade and infiltrate enemy fortifications with the utilization of a grappling hook. A day-night cycle and dynamic weather system is also featured in the game. Time and weather now change in real time, and enemy vision is affected at night-time or when it is raining. The map will advance in time when main story missions are completed, but are described as having a “high degree of difficulty” which can be lowered by completing associated side missions. The player can customize and decorate hideouts with furniture bought from merchants. Certain items have different effects; for example, placing a gong in the house and interacting with it will allow the player to change the background music. Teahouses found in the game can advance time and provide food that can be used to temporarily raise the stats of playable characters, such as raising their attack strength or increasing the height of their jump. The game also includes fishing, collecting resources to upgrade weapons and characters, camping, and other recreational events as well. Each playable-character in the game has their own individual ending. Wikipedia®. 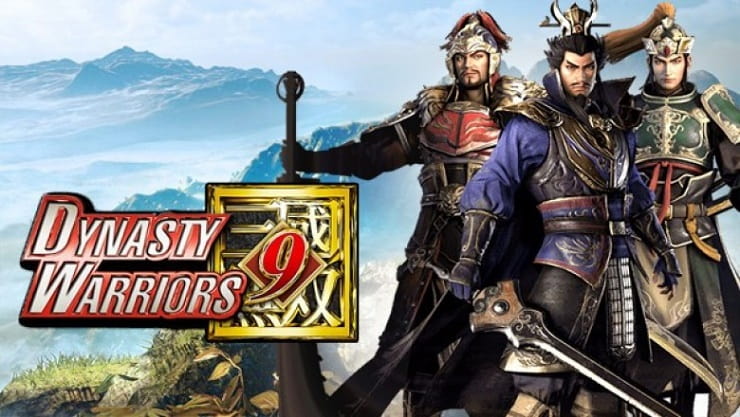 The story begins with the Yellow Turban Rebellion, and progresses as the final objective is conquered in each of the over 10 chapters that comprise the game’s story.
Players have the freedom of choosing how they want to proceed through each chapter, whether it is by completing every single mission, roaming freely across the field, or rushing straight towards the final objective. Critical Missions unfold and progress the story of the player character, and are supplemented by numerous missions from various regions such as Regular Missions that affect the Critical Missions and requests from other characters. The situation will be ever changing depending on what missions are selected. In the many battles that occur on the map, players will find a variety of strategies and tactics open to them such as “attacking head on,” “launching a surprise attack from an elevated position” or “infiltrating at night”, for numerous ways to enjoy the expansive world of the Three Kingdoms.