Skip to content
Home » Music » Dumb Blondes – Into The Light

Into The Light is the debut 2013 single from new Cosmic Surf outfit Dumb Blondes, featuring Jordan Malane (Bleeding Knees Club), Nicholas Futcher (Kite Club) and Joel Abbott (current Bleeding Knees Club touring drummer). The trio got together in 2012 when Malane relocated from the Gold Coast to Melbourne, and began jamming in downtime from their other projects. They began demo’ing material at their friend David Turner’s studio Los Bomberos in Abbottsford, which is housed inside an old fire station. Futcher says “Into The Light was inspired by the “heroin-pop” and shoegaze bands of the 90’s like Brian Jonestown Massacre, Dandy Warhols and Ride. We wanted to make a song that would make us happy in the brutal Melbourne winter … hence the lyrics Sometimes you have to realise / Above the clouds is the clearest sky / The clear blue sky”.

Dumb Blondes – Into The Light

Dumb Blondes – Into The Light Lyrics: 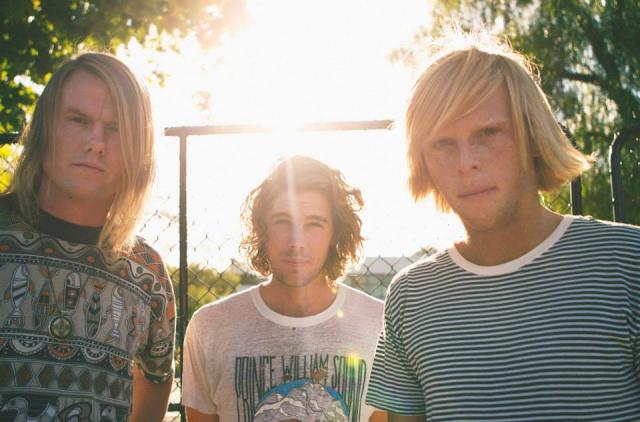