James Draper known professionally as Draper, is a British producer. He is best known for his remixes for many mainstream artists and his unique melodic electronic style. His first commercial EP release was in November 2012. Since the age of 16 years young, Draper had always been intrigued as to how music is made – after hearing songs being played out on the radio he would instinctively go about discovering not just their construction in the sense of instrumentation and lyricism, but also the array of production methods employed on a plethora of different genres. Far from being born into a recording studio environment, he acquired the most basic of sound recording software and began experimenting in collaboration with various underground and grass roots artists. Two years later, inspired by the stiff competition on producer-based website Indaba Music and the vast numbers of online EDM communities, he became heavily involved in the remixing scene. After rising through the ranks, he appeared frequently on the winners’ list at Indaba, winning accolades such as runner up on the Laurie Anderson competition judged by Lou Reed, first prize in the ‘Electronic Musician’ and ‘Conspiracy For Good’ original composition contests, and runner up in The Qemists remix competition. 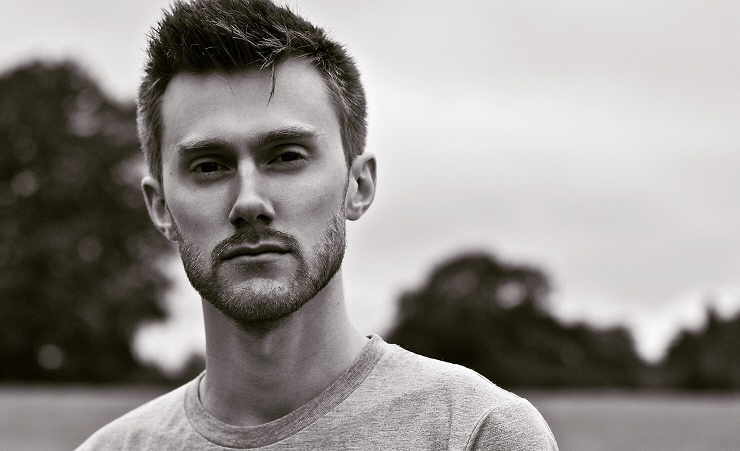 Draper‘s first real musical impact to the world-at-large arrived when he remixed a video commentary by YouTube celebrity Chris Smoove. The remix, entitled Waiting On A Noob, went on to become his first release, reaching the Number 14 spot on iTunes’ Hip-Hop/Rap chart within days of its release. At the end of 2010, whilst studying at Oxford Brookes University, he released his first digital EP entitled The Introduction. A vibrant online reaction ensued from simply cold-dropping this EP onto the internet, which resulted in the EP being featured on several prominent blogs – ultimately, this brought Draper to the attention of Bring Me The Horizon frontman and Drop Dead Clothing owner Oliver Sykes, who expressed his interest in working with this promising young producer.

The result was Draper’s second release, The Draper EP, as a physical CD and limited-edition t-shirt bundle through Drop Dead in February 2012, followed by Draper’s first ever live appearance – a Bring Me The Horizon after show party at Brixton Academy in London. The association with the band even led to Draper writing music sections to form parts of the band’s live set; culminating in one of his tracks being played over the PA system situated at the Reading Festival during Bring Me The Horizon’s performance on the main stage in August 2011. Since, during and in-between all of these events taking place, Draper continued to engage and embrace a range of genres through his own creations in tandem with a string of prolific remixes – both laden with his unique, trademark liquidstep style of production – which have seen his online following explode both in terms of numbers and geographical reach. This remix repertoire includes his work on Strange Talk, Worship, Bring Me The Horizon, Bluebell, and many more. Each time a remix or production is placed online, within a matter of days it has a vast following via sharing on YouTube channels and Soundcloud embeds linked back to Draper’s own.

In June 2012, following finishing his University degree with first-class honours, rising pop star Rita Ora personally invited Draper to DJ for her at the 2012 Capital Radio Summer Ball, which saw the young 20 year-old perform to a sold-out Wembley Stadium – or 100,000 people. This was his 6th ever live appearance. He was subsequently invited back to support Rita, alongside Iggy Azalea, on her debut headline arena tour. 2013 saw Draper enter into a publishing deal with Turn First Artists and working with the Invisible Men. He continues to work on his own projects, releasing them through his own label imprint “Creasy Records”. 2014 is an unpredictable and exciting year for the young producer, with new projects and releases scheduled.

There’s no way out
I know a part of me still expect you not to lie
I wonder why
You shoot me down
To me the reason keeps failing
But I, but I