Dragon Age: Inquisition is an action role-playing video game developed by BioWare and published by Electronic Arts. It is a sequel to Dragon Age: Origins and Dragon Age II, making it the third major game in the Dragon Age franchise. Dragon Age: Inquisition will be set in the continent of Thedas, the fantasy world in which the two previous games are set. The game will cover more geographic territory than its predecessors, with one map being described as four to five times the size of Ferelden, the setting of the first game in the series. The developers said that the next game would likely be somewhere more “French”, which fans recognize as the land of Orlais. Following the events described in the supplementary novels Dragon Age: Asunder and The Masked Empire, a civil war between the loyalists of the ruling Empress and a powerful noble faction led by her cousin, Grand Duke Gaspard, broke out in Orlais. Simultaneously, the Circle of Magi has gone rogue, in part due to the events of Dragon Age II, and the Templar Order seceded from the Chantry to wage their own civil war on the mages. The area traversable in Inquisition is much larger than both Dragon Age: Origins and Dragon Age II, and is said to cover two countries and the land between. The countries are: Ferelden (setting of Dragon Age: Origins) and Orlais, with a land known as the Dales located within. Wikipedia®. 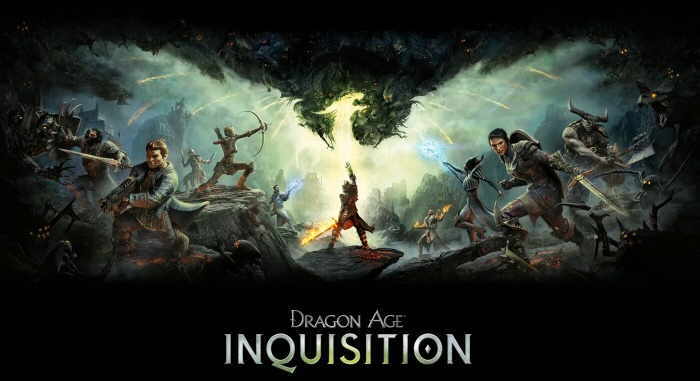