Doe Paoro is a female artist from Los Angeles, who has worked with the likes of Justin Vernon of Bon Iver. 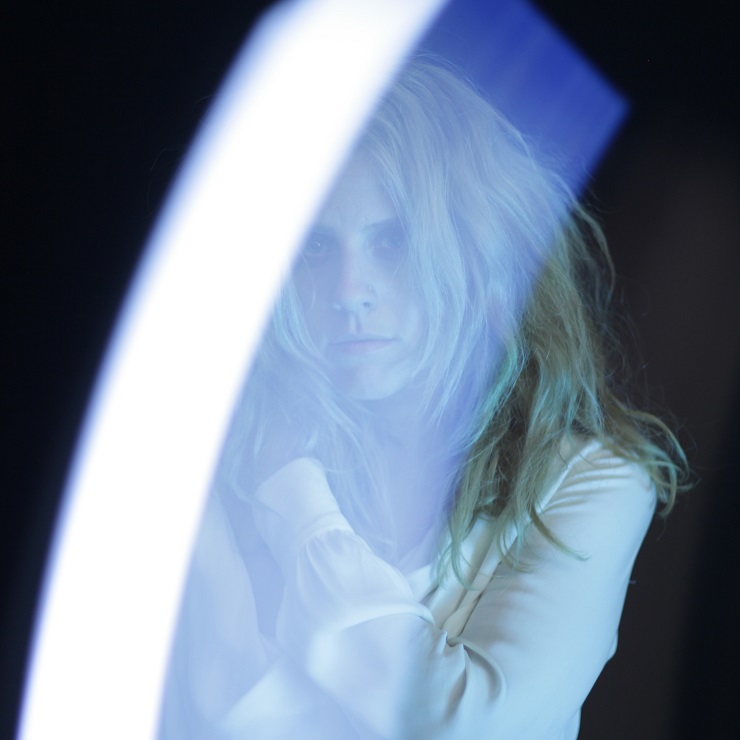 In her own words, Paoro says;

“I’m interested in the reconstruction of memory — it’s so human to selectively remember either only the good or bad parts of a situation. Personally, replaying those narratives is a way to avoid receiving what’s happening right now, and moving on from the past. So I’m working on staying present, because that’s the safest place for me to be, and I wrote the lyrics to “Nostalgia” as a reminder to myself. I brought them to Peter Morén (Peter, Bjorn & John) in 2013 during a 5-day songwriting bender together in Stockholm and we wrote the song.”