Devon Baldwin – Blame. A new interesting singer-songwriter has arrived. She’s called Devon Baldwin and is from San Francisco. Undoubtedly, the dream pop is a musical style that has been gaining popularity in recent years. It’s definitely a relaxing musical style. An excellent example is the sound achieved by this new artist who has managed to attract attention with her first single “Refuse“, released this summer. Now, she strikes back with her new single and second offer called “Blame“. Definitely a wonderful and glorious production where the singer produces a delightful musical atmosphere with her angelic voice. A unique result produced by 4e, where we can admire her amazing and subtle way to seduce our ears. Baldwin is currently working on her upcoming debut studio album, scheduled to be released in 2015. 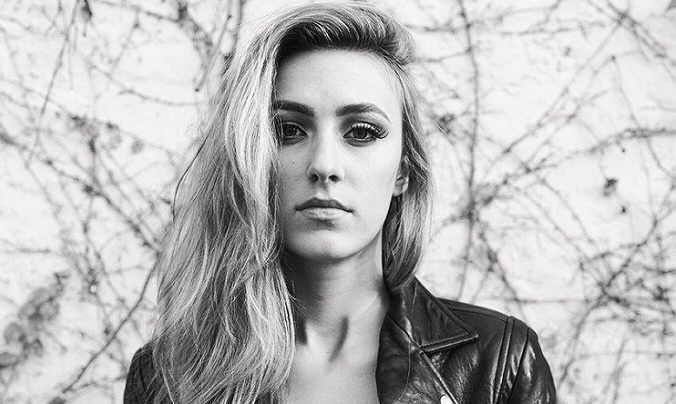 Frequent G-Eazy collaborator and songstress Devon Baldwin is back again with a new track called “Blame.” The incredibly seductive and hazy track was laid down by 4e, who create the perfect backdrop for Devon to have her vocals shine. Her new material is really showing not only her growth as a singer/songwriter, but that she has the talent to compete with the big names in the industry.

Devon Baldwin – Blame Lyrics:
[Verse 1]
I’m getting kinda tired of
The things you say before you walk away
And I’m getting kinda tired of
The way you want me but you can’t behave
Cause you think I wouldn’t notice
But you are the coldest
I can’t believe I waited around for you
Wait around for you
But you slipped up, lost focus
And I caught you at your lowest
Ride around with somebody new
With somebody new
And you said 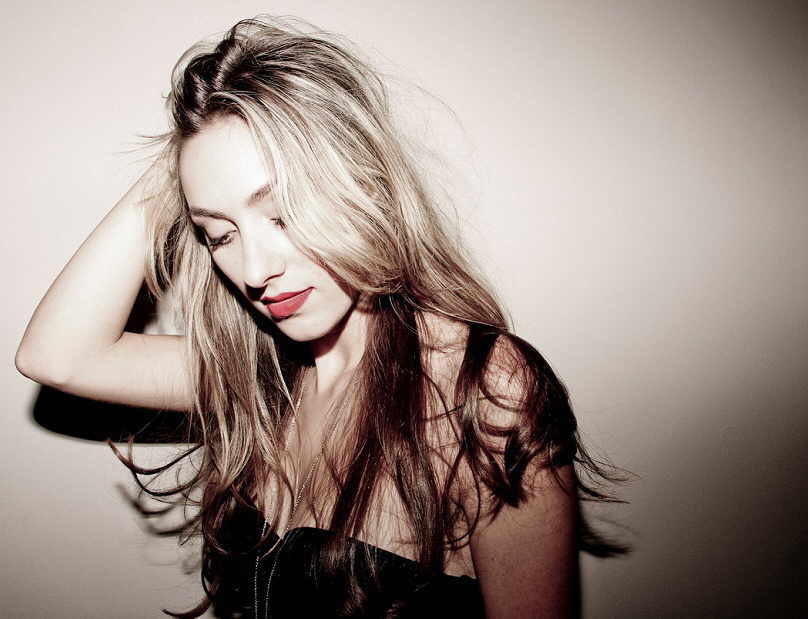