DENA – Another Love. DENA is Berlin-based songwriter and vocalist Denitza Todorova. Born and raised in Bulgaria, few years ago she moved to Berlin and started writing music, singing and programming beats. She stepped into focus as a guest vocalist on the two The Whitest Boy Alive albums. Now she’s cutting a dash with pop songs influenced by Hip Hop, oldschool R&B and dance music. Currently she is finalizing her debut album with Finnish producer Jonas Verwijnen at Kaiku Studios in Berlin, which will be out in January 2014. Parallel to the 7″ vinyl release her songs “Boyfriend/Games” (Aerobic Intl.) in Spring 2012 and the following smash success of her single “Cash, Diamond Rings, Swimming Pools” (Kitsuné) in early 2013, DENA is constantly playing shows all around Europe and has been stirring things up at this years SXSW in Austin, Texas.

After the release of DENA’s single “Thin Rope” on NYC based label Greedhead in July 2013, her latest song “Guest List” featuring rapper KOOL A.D. is out on Sept. 23rd 2013. Reflecting her background and combining multi-layered topics like immigration, social metaphors and status symbols of today, DENA is moving forward towards the release of her debut album. Inspired by early house, vocal RnB and hip hop and driven by the ultimate love for beats, chords and lyrics, DENA is constantly exploring the cross mixture of writing music between and against physical and social boundaries.

DENA, the Bulgarian Berlin-based singer who was responsible for ‘Cash Diamond Rings, Swimming Pools’ a couple of years back (it also featured on her debut album Flash) has returned with a Mocky-produced song called ‘Another Love’ which is a warm and tender light guitar/pop jam perfect for a breather on your next mixtape. 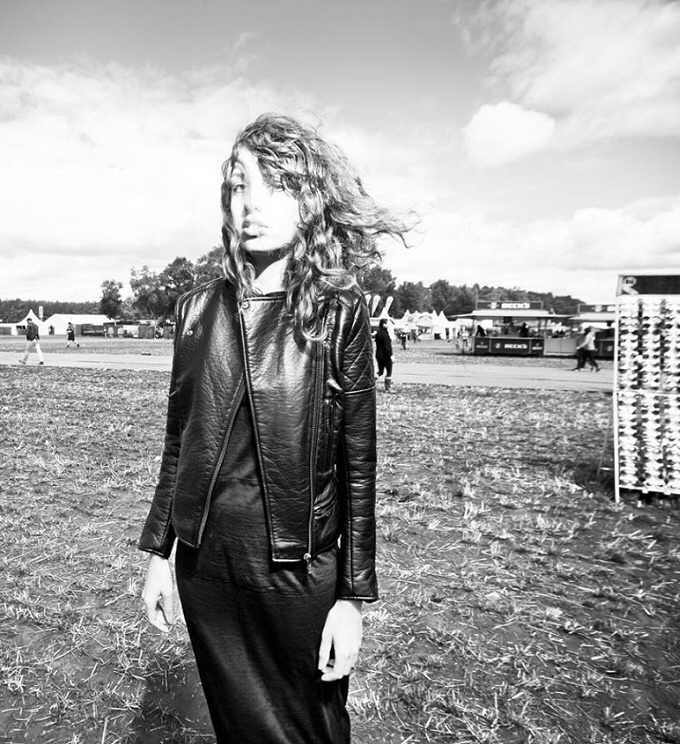