Deadpool is a third-person action game based on the Marvel character, Deadpool. The game is developed by High Moon Studios and published by Activision for the PlayStation 3, Xbox 360 and Microsoft Windows.Co-written by the former comic writer Daniel Way, along with High Moon Studios, and is based around Deadpool’s mission to assassinate a corrupt media magnate. The game features cameos by other Marvel characters, such as Domino, Wolverine, Cable, Death, Rogue, Psylocke, Mister Sinister and his Marauders, namely Arclight, Blockbuster, and Vertigo. The Deadpool Video Game walkthrough will guide you through the beginning to ending moments of gameplay with strategy tips and hints for this action game on the Xbox 360, PS3 & PC.

“Some of you may know me as the Merc with the Mouth. And it’s time to get mouthy. Prepare to get Deadpooled – That’s right, $#*! just got real!” – Deadpool

There are a few important things Deadpool himself wants to say: “Before you crack into my insanely sweet game. (Oof. Here we go again.) I’m a mercenary with an accelerated healing factor. I’ve been described as unstable, which is just plain coo-coo. (Wait, do sane people say coo-coo?) I’m gonna battle for the safety of humans and mutants. (And even mumans.)
Be prepared for just about anything. (Holla!)”… 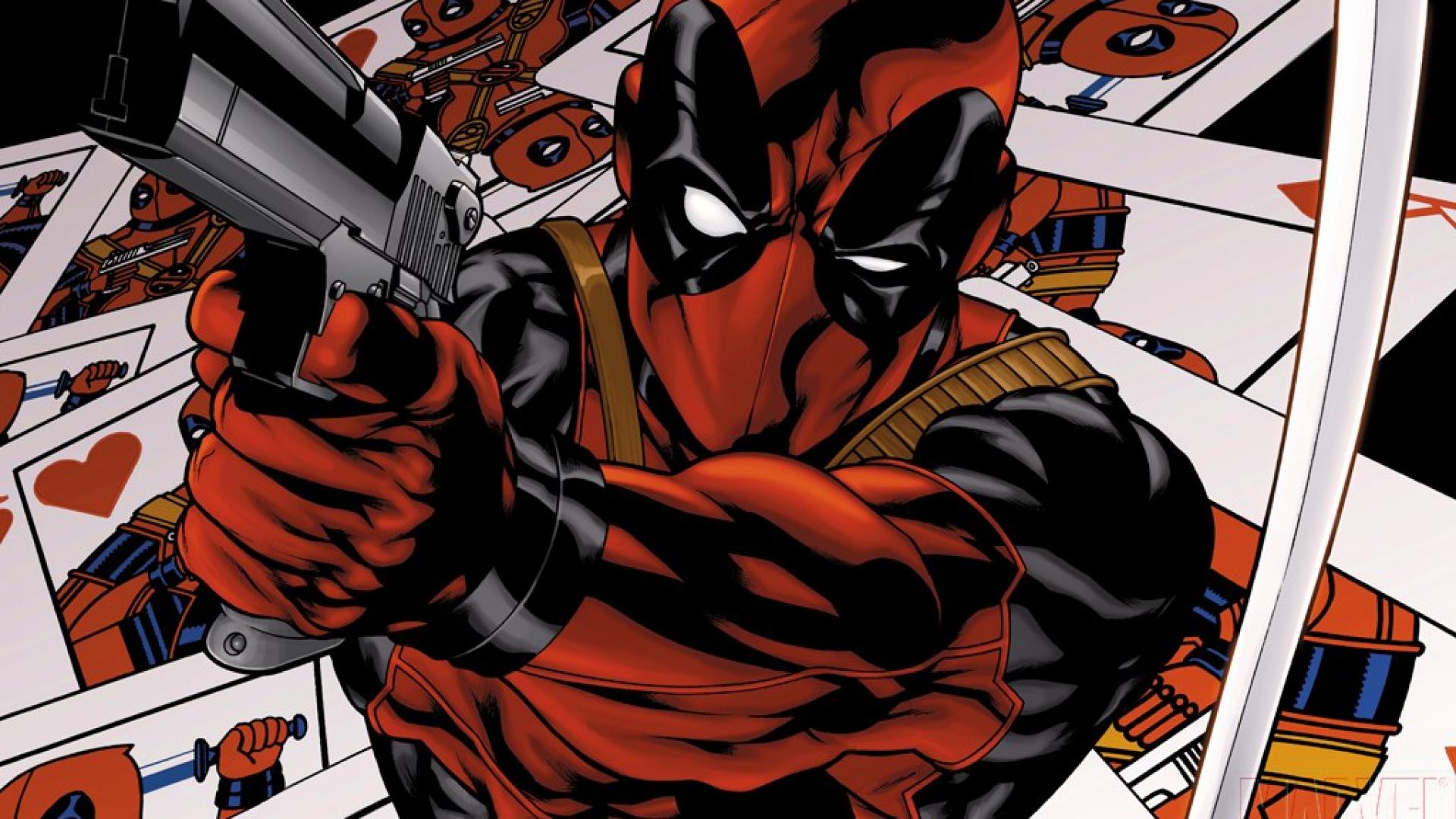