Ddendyl is an American Blues Singer/Songwriter from Castile NY currently in Washington DC. Ddendyl expressed an affinity for music at an early age studying the violin, oboe, and teaching herself to play the piano. As Ddendyl puts it, “being musical is in my DNA.” During her adolescent years, supportive parents helped her hone her skills in both piano and voice, but it was her classical vocal training that truly exposed her real promise. During her teen years, Ddendyl studied at the illustrious Interlochen Arts Academy. While there, she gained the respect of her fellow students and teachers alike as she expanded her range and began developing her signature “sultry” style. 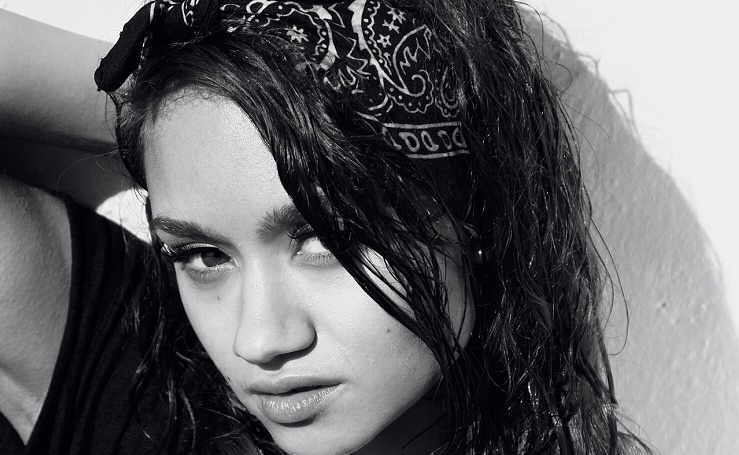 Ddendyl has performed in NYC, LA, Philly, and the DC area sharing her original compositions along with her versions of both contemporary covers and classic standards. She has shared the stage with ACM New Artist of the Year Justin Moore, Sebastian Mikael, and Grammy Nominee Elle Varner to name a few. As a song stylist, Ddendyl has been described as ‐ delightful and delectable, as well as possibly having the most unique voice in the industry right now. Her sultry styles are said to captivate. Ddendyl is most known as a Season 6 contestant on NBC’s “The Voice.”

Born in Castile, NY into a home exploding with creativity, Ddendyl Hoyt expressed an affinity for music from an early age. With some help from her parents, she essentially taught herself to expertly play the piano and violin, but it was her classically trained voice that spotlighted the promising young talent during adolescence. Competing for her attention, it was the illustrious Interlochen Academy in Traverse City, Michigan that she choose to further her study into music in her teen years. While there, her operatic overtones were appreciated by students and teachers alike as she expanded her range to include a signature brand of jazz and folk. The singer now described as sultry found her place during her college tenure in Miami and made the move to Los Angeles to chase the her dream. While in California she explored a career in acting and modeling which eventually led to an offer to move to NY and pursue her true passion of music once again. 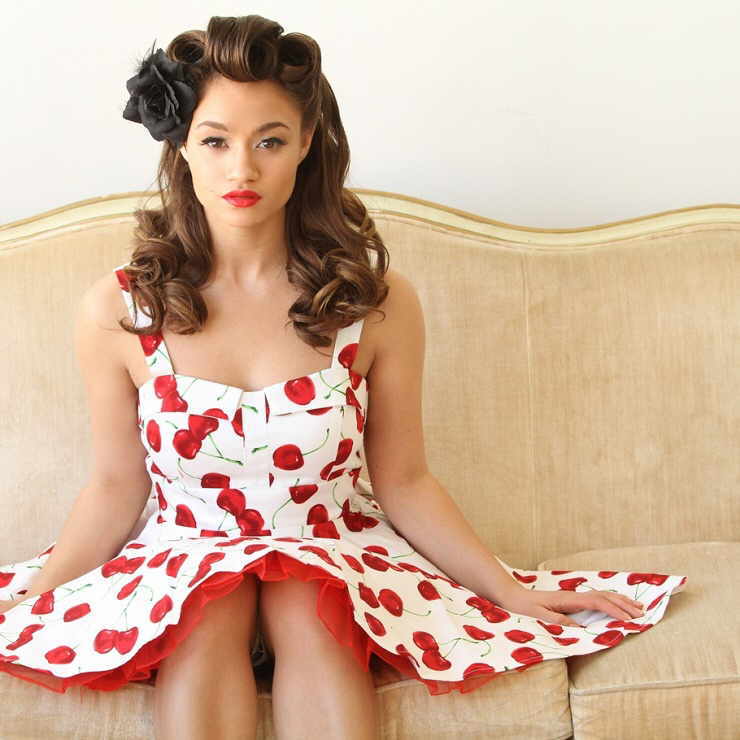