“Dark” (stylized as DARK) is a stealth action role-playing video game developed by Realmforge Studios and published by Kalypso Media, released on July 9, 2013. It was officially announced on May 4, 2012. A playable version of the game was presented at the 2012 Role Play Convention in Cologne, Germany[2] and the E3 2012. The gameplay of Dark is based on stealth combat. Eric has many supernatural vampiric ‘skills’ at his disposal; he can use Shadow Leap to quickly teleport to different areas and to perform stealth finishers, make himself temporarily invisible, see in the dark and slow down time. His abilities are linked to a certain amount of ‘blood points’ which are used up each time Eric uses a skill. He can drink blood from his enemies to restore his health and blood points. Wikipedia® 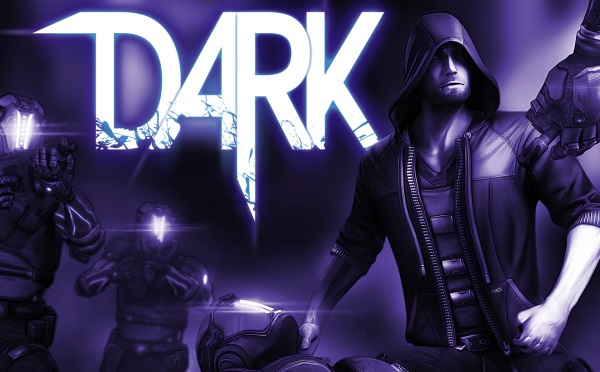 The game follows the story of Eric Bane, a newly turned vampire suffering from amnesia. He learns that his transformation is not complete and that, if he does not drink the blood of his sire, he will mutate into a mindless ghoul. In order to avoid being such a foul creature, he receives missions to drink ancient vampires’ blood. However, an angel in Eric’s view appears to guide him to the righteous path, and ease intolerable pain that comes from not drinking appropriate blood as it disappears. With a question of this vision, he tries to recover his deleted memories and his true-self ‘vampire’. Wikipedia®