Dark Souls II is an action role-playing video game set in an open world environment. Dark Souls II was developed for Microsoft Windows, PlayStation 3 and Xbox 360 by From Software. From Software published the game in Japan, while Namco Bandai Games published the game in other regions. Dark Souls II was announced at Spike Video Game Awards on December 7, 2012. Hidetaka Miyazaki, who served as director on Demon’s Souls and Dark Souls, acted as a supervisor, while the game was directed by Tomohiro Shibuya and Yui Tanimura. Miyazaki stated there will be no direct story connection between Dark Souls and Dark Souls II, though they are set in the same world. The game uses dedicated multiplayer. Similar to the previous title, players customize the gender and physical features of their character in addition to choosing a starting class, which determine the stats and equipment that the player begins with, and a starting gift. From a third-person perspective, players explore a continuous, open world that is roughly the same size as the original game, but with more freedom in how the player can progress. Akin to the notorious difficulty of its predecessor, players are confronted by a persistently hostile environment with unrelenting enemies and bosses – death is a central theme. As enemies are defeated, souls are accumulated, acting as both a currency and means to increase attributes. Wikipedia®. 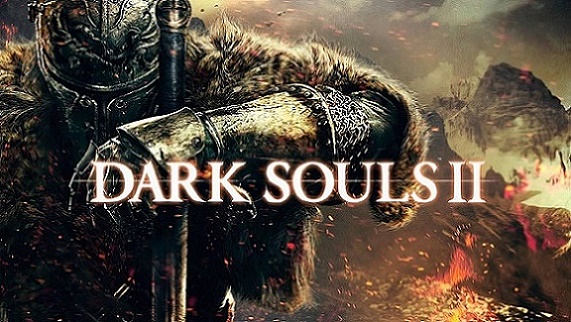