The Darcys – Muzzle Blast
THE DARCYS are an art rock band from Toronto comprised of Jason Couse [vocals, guitar, keys], Wes Marksell [drums], Michael le Riche [guitar, synth, vocals] and Dave Hurlow [bass].
The band’s 2013 studio album, Warring, represents its third release on Arts & Crafts and the final installment in a trilogy of albums that includes The Darcys [2011] and AJA [2012].
Warring was produced by Tom Mcfall and mixed by Dave Schiffman. The album was written over three years and recorded in Toronto during the final six months of 2012 with a focus on sonic detail inspired by studio opuses of the 1970s. Of the album and title, the band says:
“Warring is moving forward. It’s learning in motion. Competition and survival, letting go to persevere. It is anxiety about the future and the triumph of life in the moment. It’s victory on will alone, the force that eradicates failure as an option. http://thedarcysmusic.tumblr.com/

Produced in co-operation with MuchFACT, A Foundation To Assist Canadian Talent, Supported by the Much and MuchMore Network. 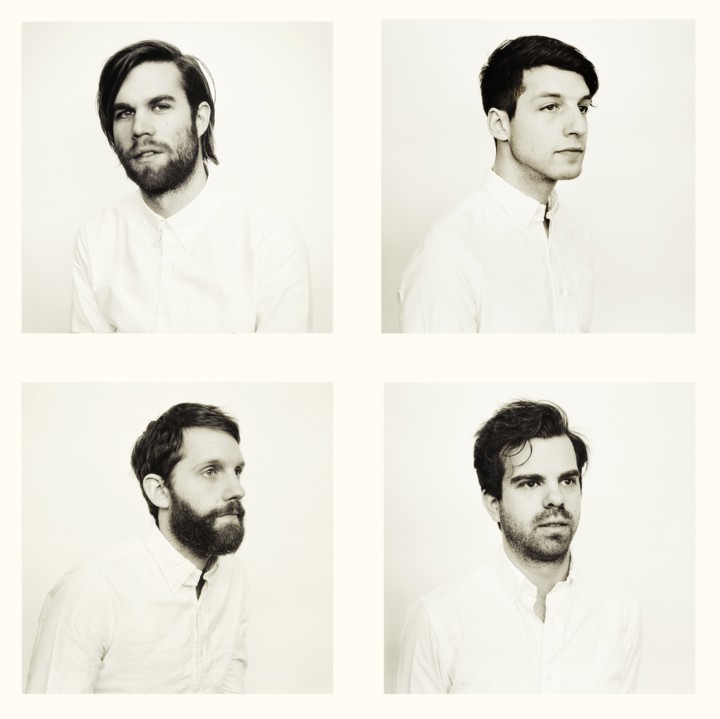 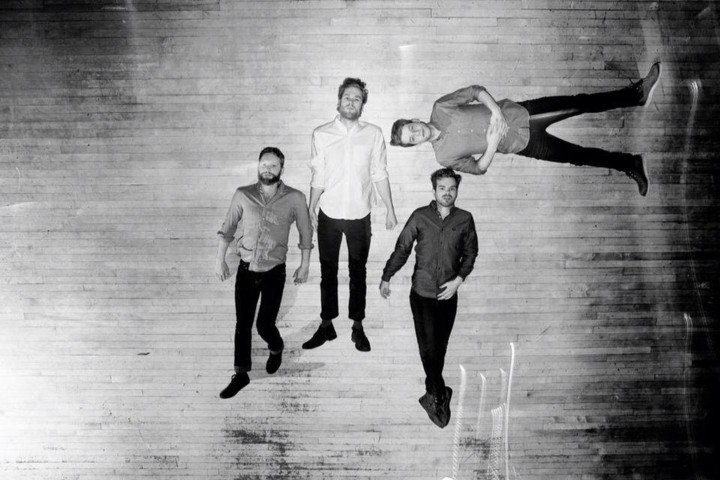