The British artist Danny Seth grew up infatuated by Stateside hip-hop – now he’s not only matching his heroes, but they’re giving him shout outs.

Danny’s flow is a unique one, making “Belated” a standout record, as well as a worthy preview of what’s next.

[Verse 1: Danny Seth]
All these cosigns and you still ain’t popped
Even blow drying won’t make your shit hot
I’m the game’s hidden secret, broke the lock
Now I’m out for the spot
Triangle tatt, I should sign to the (beep)
Whoops, shit, I said a lot
Went and buried all your favorite rappers in the lot
But when my words are not a loaded Glock
Dislocated shoulder is how I’m about to pop
And I ain’t Elvis, boy but man, I fucking rock
Talking about this rap shit, I got it tied up like a knot
Its a lot, and my city keep checking on me like a watch
But fuck it man, they see me round here
And I know they see me buzzing like I’m Lightyear
Talking about me, man it’s quite clear
I’ve been running though these rappers like some fucking stray deer

[Hook: MD$]
When I’m spinning I hope you find me
Cause if you find me you know I’ll be alright
And if you catch me and you dare try me
I’ll hit a (censor) and it won’t be your night
My pack be so loud when I flex in the cut
They gon’ hear me
Mud in my cup, If the convo ain’t mula
You cannot get near me, Heard about me there’s a reason
Bitches talk there’s a reason
Yung cavalli season, yung cavalli season

[Verse 2: Danny Seth]
Fuck a cosign, boy, I’m still gon’ pop
Like a shaken soda, boy, I’m gon’ pop
Never touched the baking soda but I’m bout to be the (beep)
Everybody want to grab me like a crotch
And I ain’t even dropped my hot shit
This the one to make you put me on the “one’s to watch list”
A banger for the fucking lost kids
Who never knew what real music sounded like until Perception dropped
It is not this, but I dropped it cause I got pissed
Made a couple bangers in my living room
Forgot about them, like a homo now they coming out the closet
Fuck you talking about if it ain’t this?
Man I’m too cold like my wrists
Asking rapper to retire, man I be the pitch
When you asking who is coming, man it be the Brits
(The British are Coming) 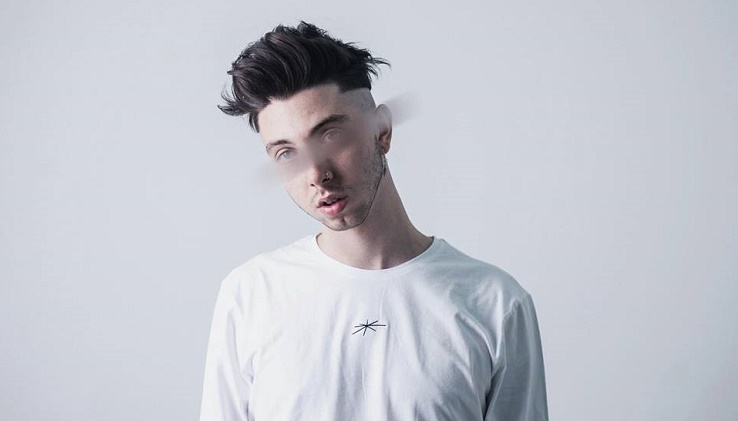