Daniela Andrade is a 21 year old singer-songwriter from Edmonton, Alberta. Largely known for her stripped down acoustic covers and originals on YouTube, her videos have been viewed over 17 Million times by a faithful worldwide audience of over 200,000 subscribers on YouTube and 70,000 followers on Facebook. Daniela’s velvety soft but powerful voice has been compared to the likes of Cat Power and Norah Jones. Some of her musical influences include Feist, Lisa Hannigan and Regina Spektor. Some notable songs covered by Daniela include a raw acoustic performance of Radiohead’s Creep, which has over 2 Million views on YouTube. Daniela’s debut EP titled “Things We’ve Said” was independently released in May 2012 and has sold over 3,800 copies to over 40 different countries. In the summer of 2013, the track “Any Other Way” from the EP earned her $10,000 via a local talent contest by Edmonton’s HOT 107 FM. Soon afterwards, another $10,000 was granted to Daniela via another local contest by Lite 95.7 FM for her track “Bright Blue”. Daniela is currently writing for an upcoming album, stated to be released in late 2014.﻿ 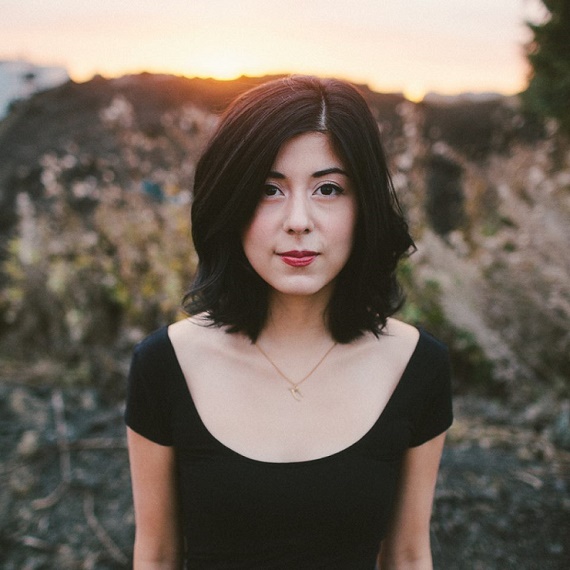