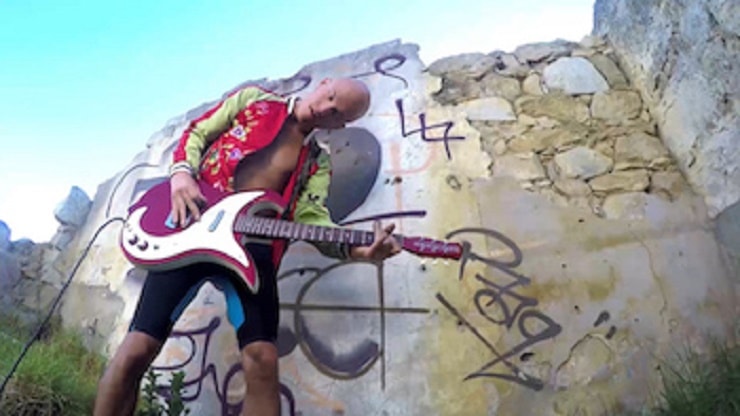 His work has consistently taken technical and philosophical risks, establishing Sage as a leader in the realm of contemporary soundscapes. His first LP “Astronaut“ (2010) caught the attention of producer John Hampton (White Stripes, Replacements, Stevie Ray Vaughn) at Ardent Studios in Memphis TN, eventually following it up with “Wildlife” (2014). John Hampton would die less than a year after playing drums and producing the record, and before he did, had this to say: “The most creative stuff I’ve ever heard. The music moves me in fits and starts…pushes me against the wall (rather brutally at times) and then licks me like a good cat should.”